**How To** Wiper Motor Armature Swap

**How To** Wiper Motor Armature Swap

Well, someone else already did a little write-up about this on the Samba, but I thought I'd do one here for the locals. My car is now 12volts, but for the last few months I have not had wipers because I could never find a 12volt wiper motor and didn't really want to use a volt-a-drop. Someone on the Samba mentioned a while back that the rear window wiper motor from a Volvo will work in a VW. So the hunt was on. Came up empty at pull-a-part, but finally found a place in Atlanta (Howell Mill Road) that had one. Auto Dissasembly Volvo is the shop's name. They charged me $50 which is a little more than I wanted to spend, but oh well. If anyone else attempts this, the motor has to come from a 1984 or earlier wagon.

So to the swap. Here is the original 6volt assembly and behind it is the 12volt Volvo motor. Both motors are made by SWF and are in almost identical boxes. 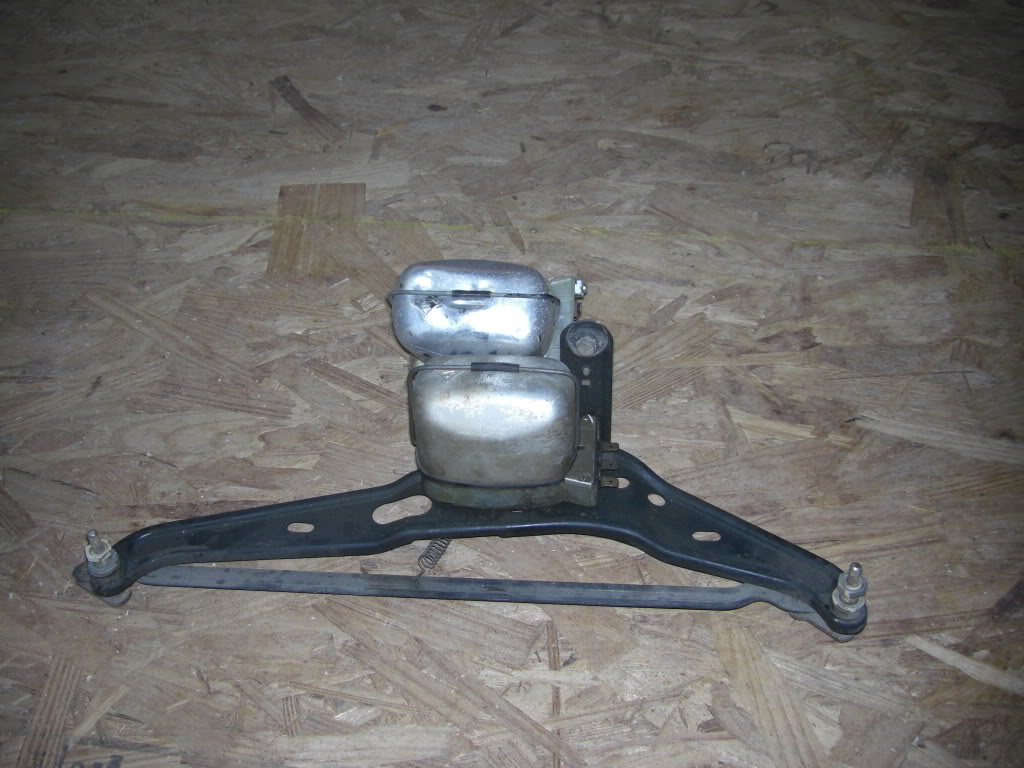 Slide the wire strap to the side and take the tops of off the motor boxes. Then you will see the brushes and the armature. The brushes are held on by two small screws. One is circled below, and the other is out of the picture so there is just an arrow pointing to it. 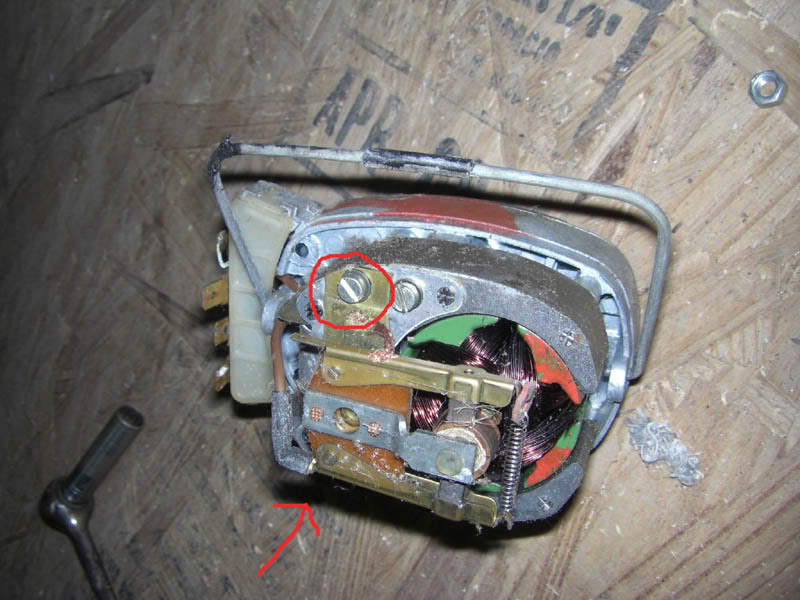 Once the brushes are off, you can just pull the armature straight out. 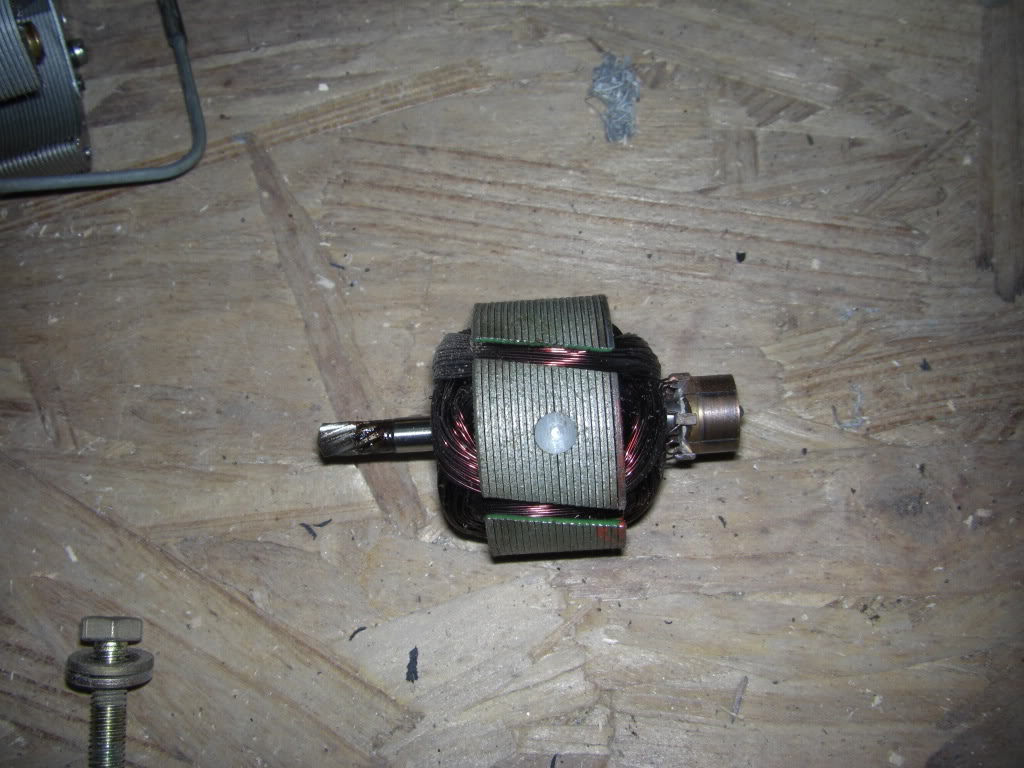 Then just put the volvo armature in the VW unit and put the Vw brushes back on it. Very easy. Took maybe 5 minutes tops.