Just bought this car about two weeks ago. Only took pictures of the good side. It has been in a slight accident on the passenger side, but it will be an easy fix. Now for the pics. 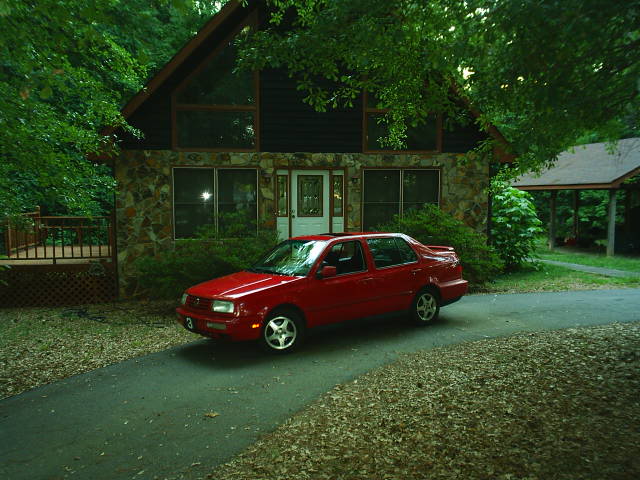 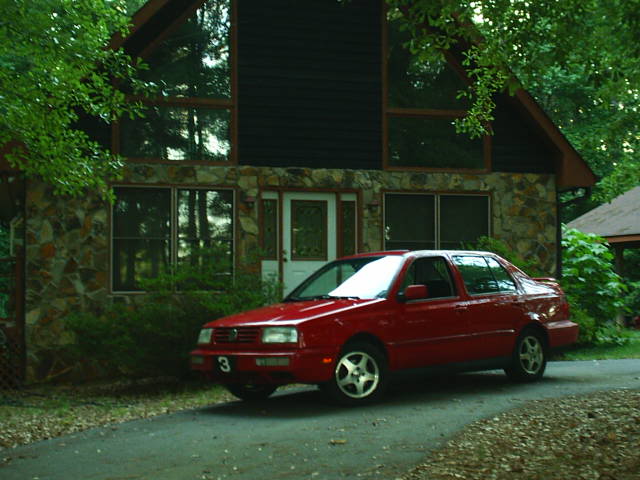 thats a sweet lookin mk3! have you checked out vwvortex.com yet, its a good place to get water pumper info

Man, you should slap some jugs on that bad boy, getcha a set of dual carbs... oh wait a minute... my bad.

Remember, this one has a radiator. It is that plastic/aluminum thingy in the front of the car. It holds something called antifreeze. That's enought for today, we discuss more tomorrow.

Alright you got a dub with A/C