Dad picked this up today for a pretty good deal. It is a pretty complete car. 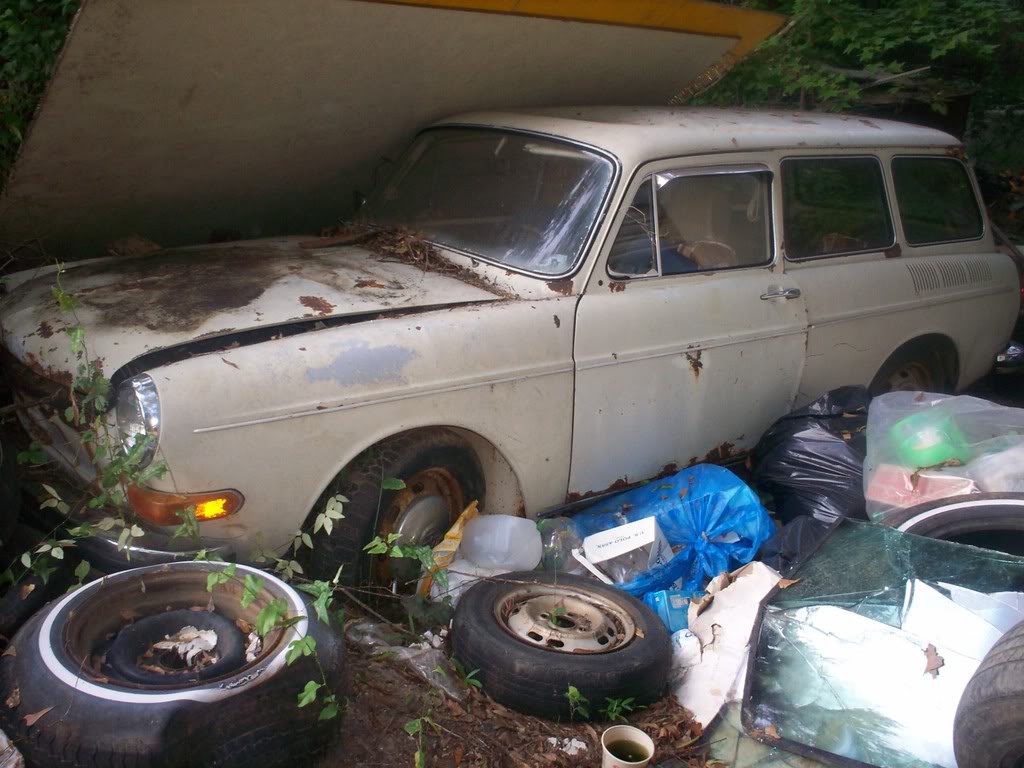 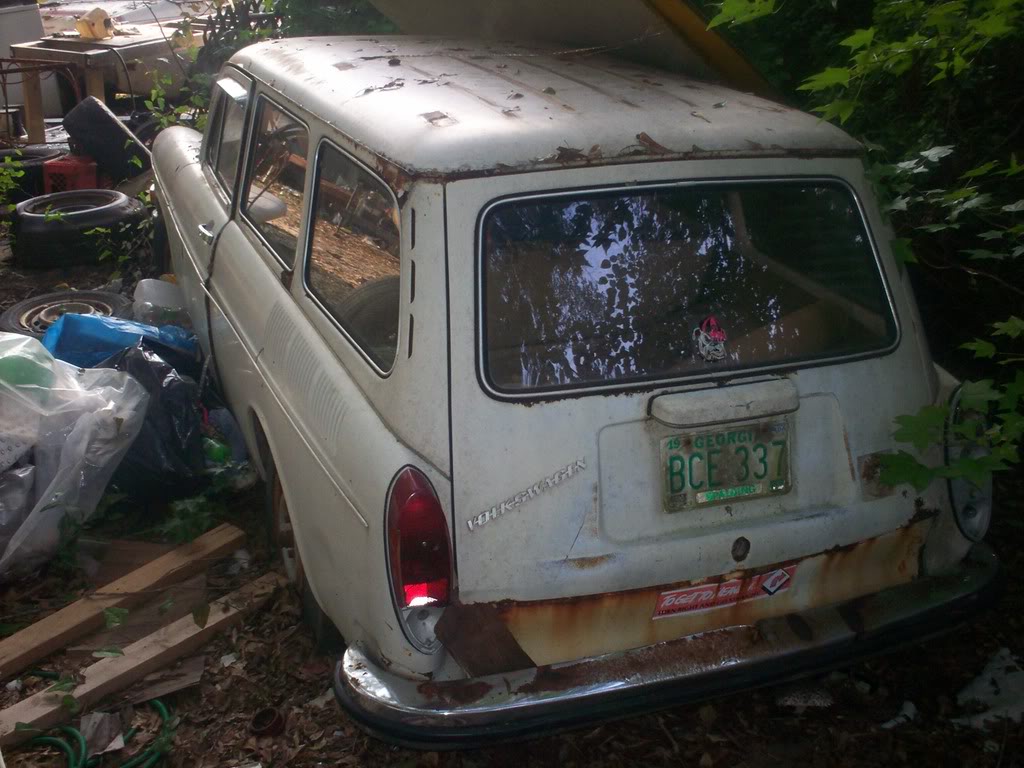 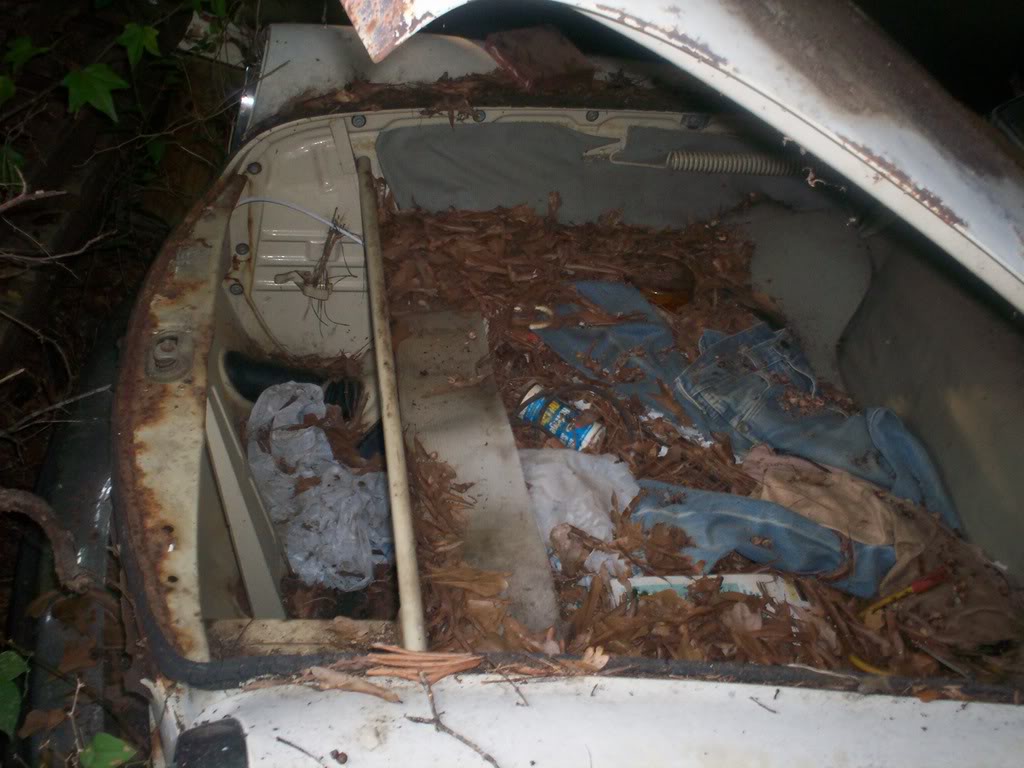 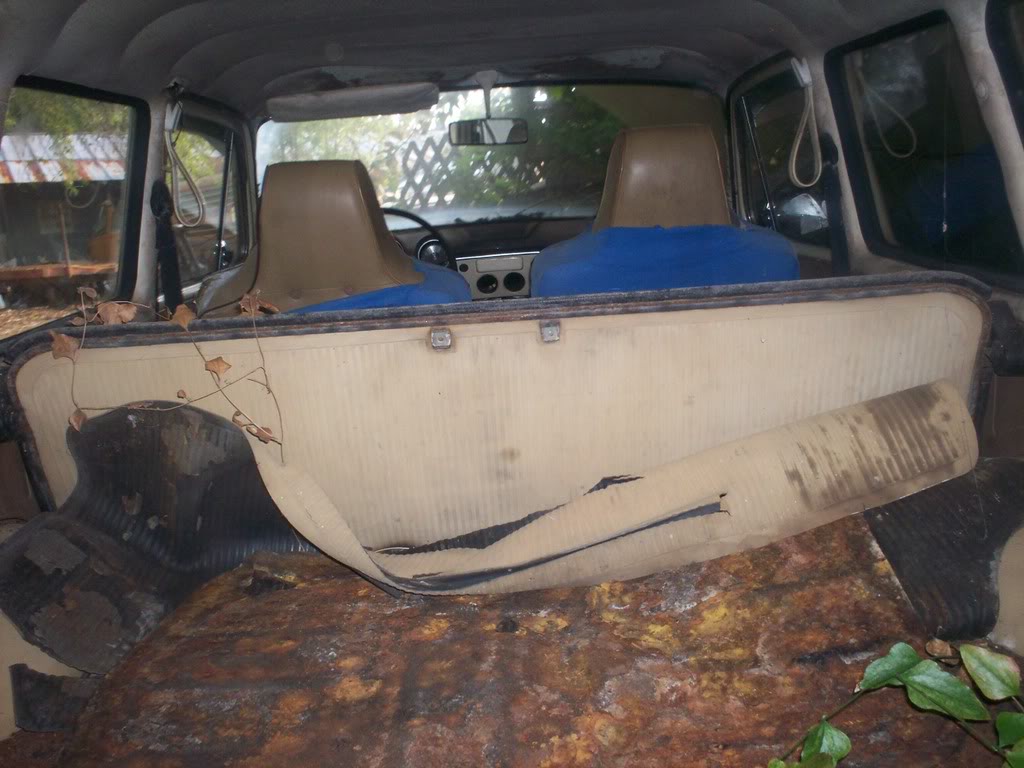 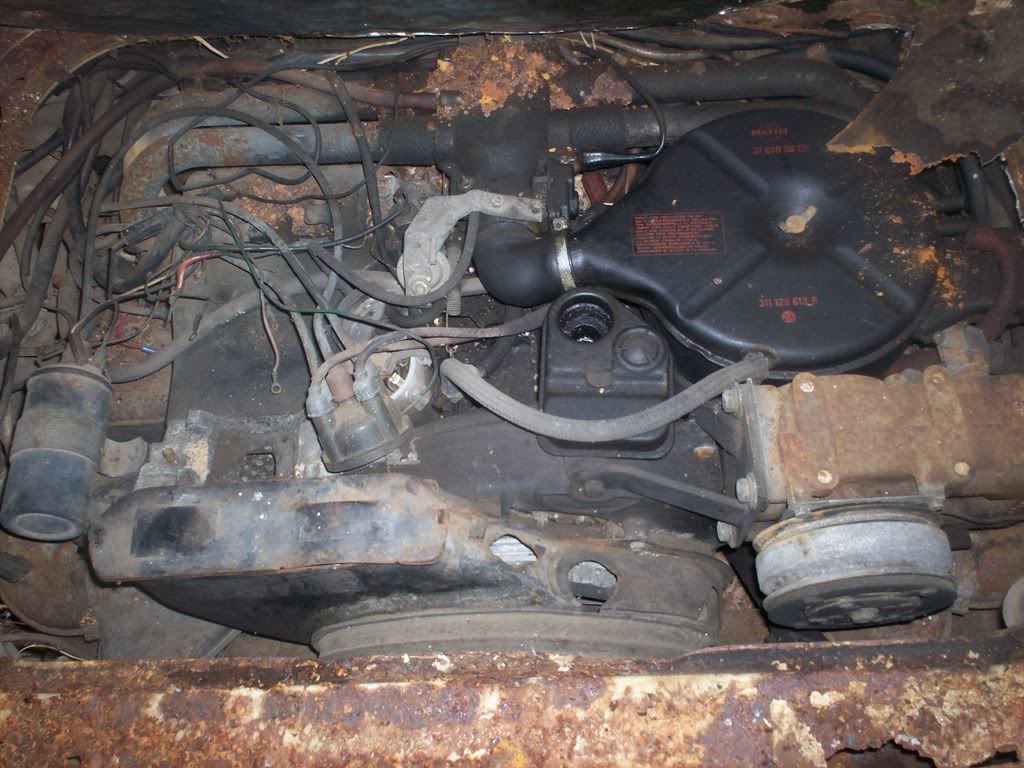 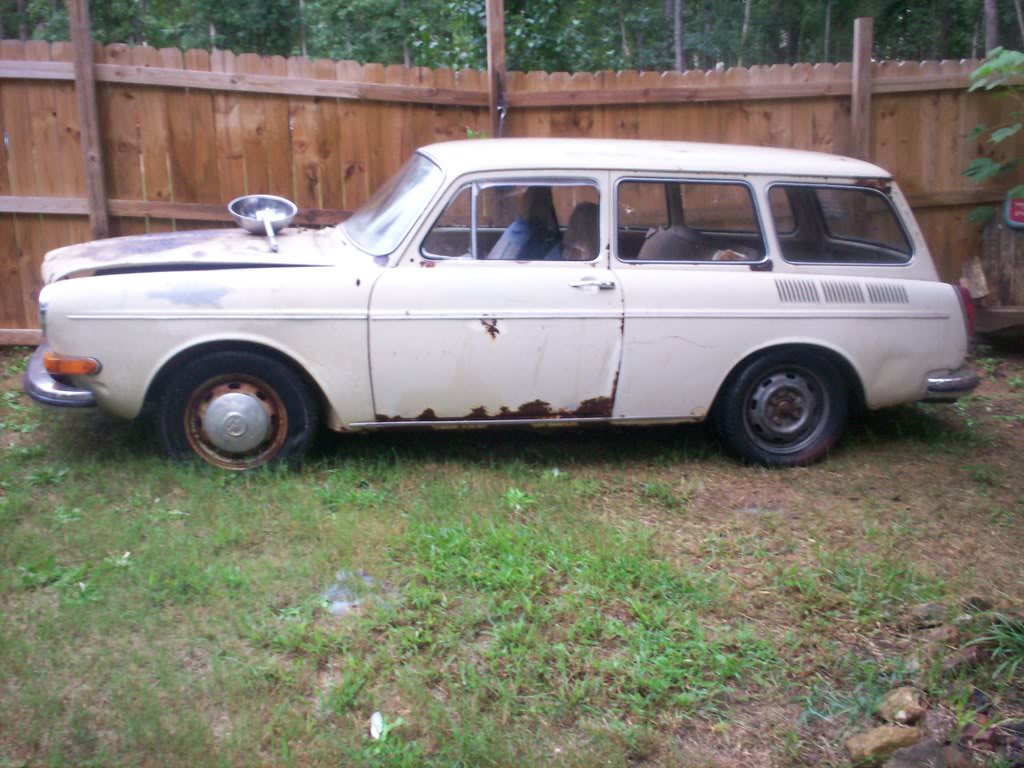 Im glad yall saved it we looked at it sunday

yeah his got some good stuff

He did have a whole lot and I think he said he hauled 50 something cars across the scales a while back. I remember trying to walk through his yard and having to climb across cars to get around. The square is not that bad. His brother finally needed the money and sold it. I had been asking him about it for probably a year and a half.

i bet it sucked getting it out. what do you think that bus on the outside is worth

Did he throw the pants in for free.

39coupe wrote:Did he throw the pants in for free. 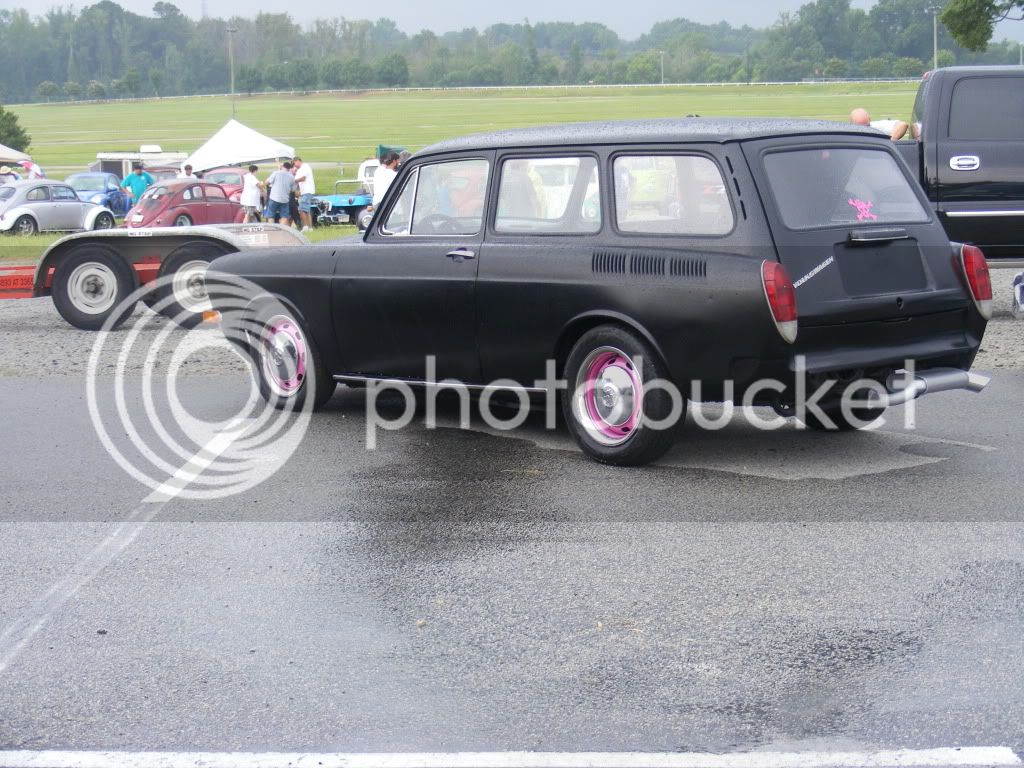 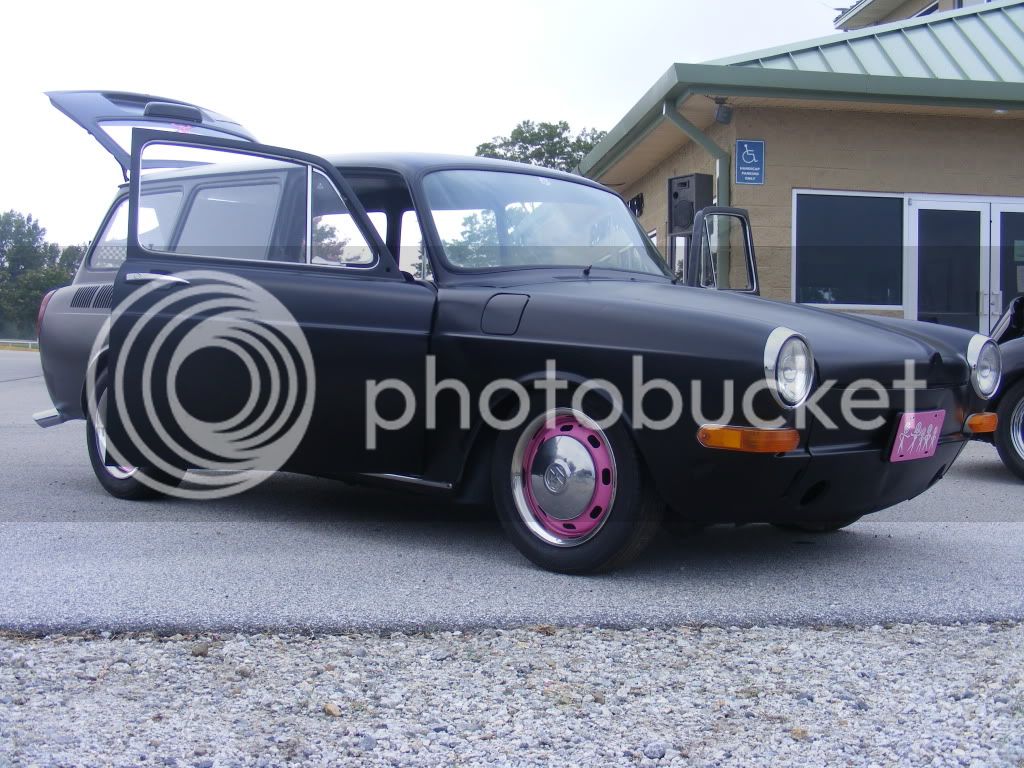 Finally got around to updating this post...this car has come a LOOONG way!

Looks good. I was wondering who that belonged to when I was at YU. That might have caused me to buy my Square..

this is my wifes car...she said i had to make it girly! the bigggest reward was to see her drive it for the first time!