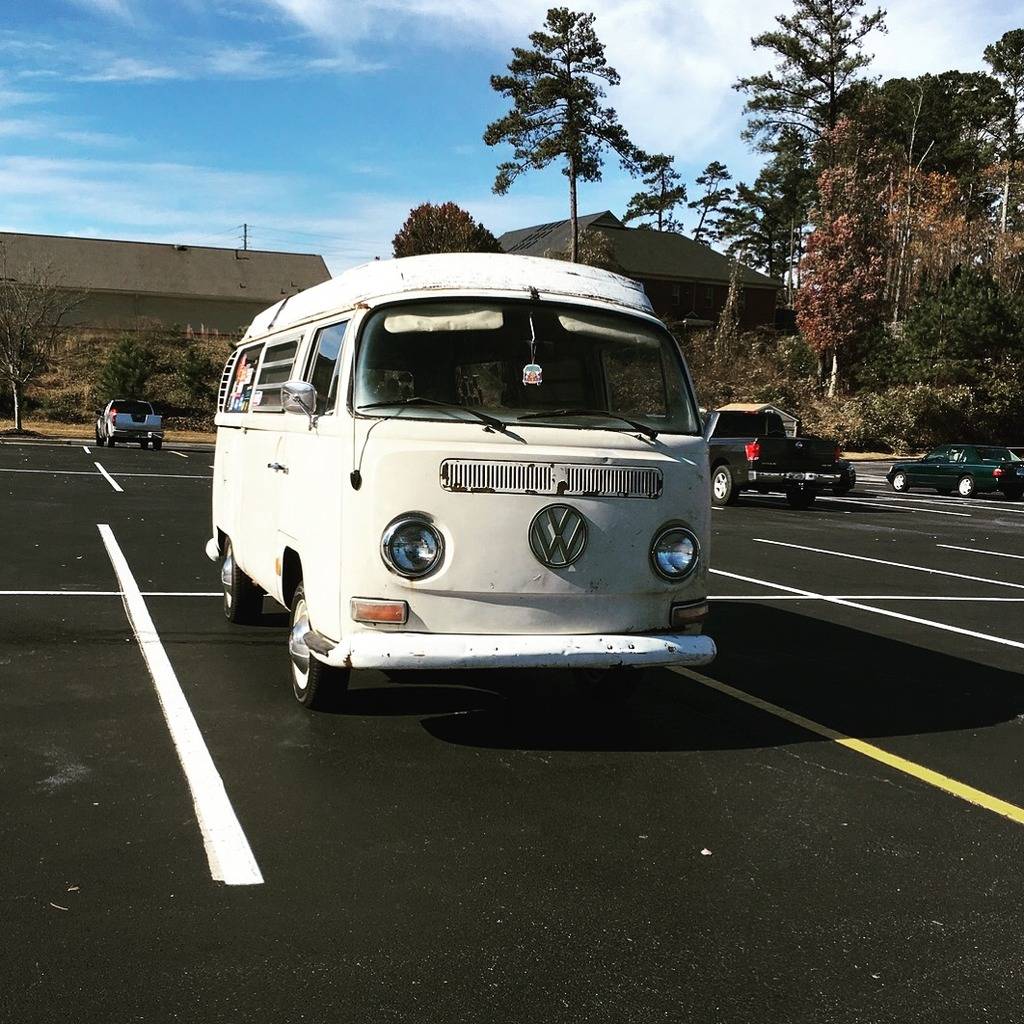 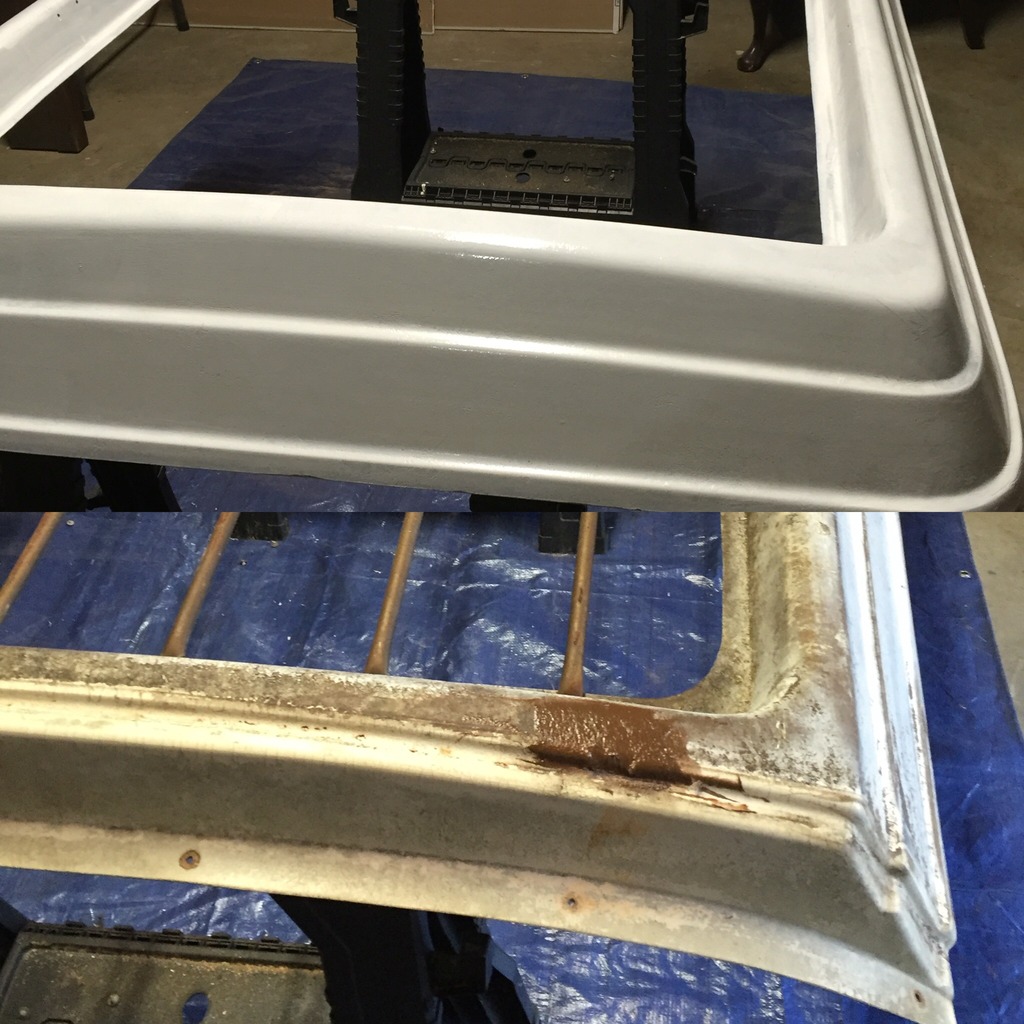 Looks a ton better glad to get it painted. Now to order seals. Who is a good place to order them from?

I changed out the wheels on the bus for the set that were on my split bus.  So 15" bus wheels with 6.70-15 bias plys.  They are a lot bigger than what was on the bus.  The old wheels I am selling to a buddy and in the deal I am getting a rear bumper!  I also pulled the back window yesterday as It leaked pretty bad and installed a new seal.  The pop top rubber tie downs were broken so I replaced them as well but I not sure which way they were suppose to go..... 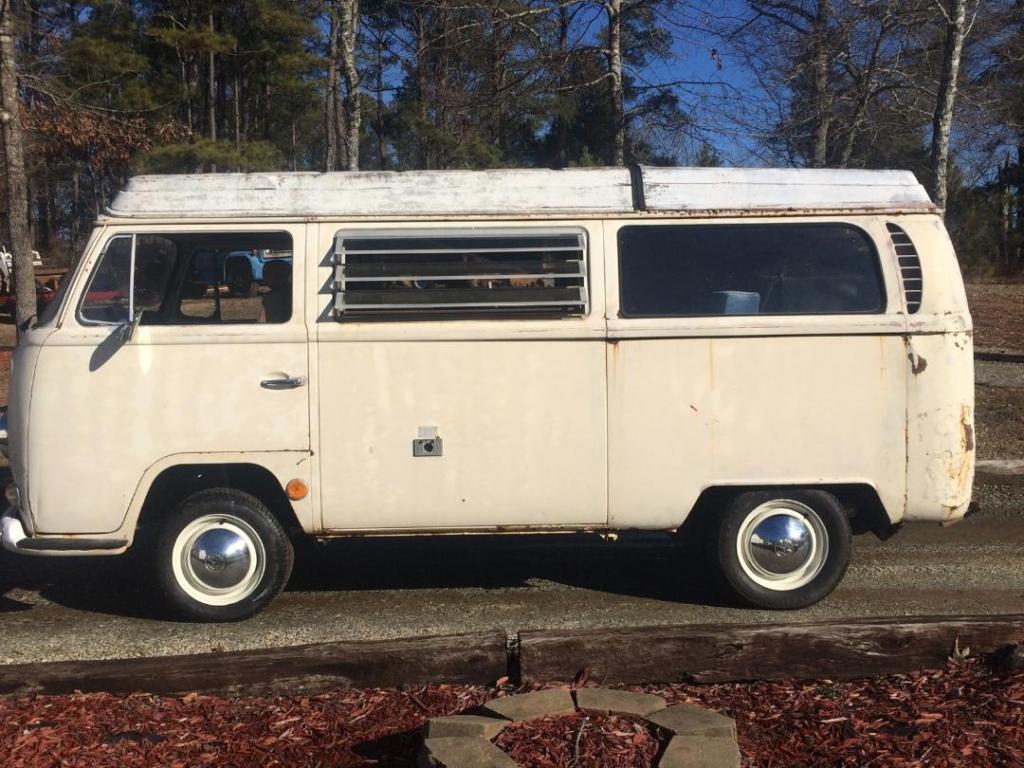 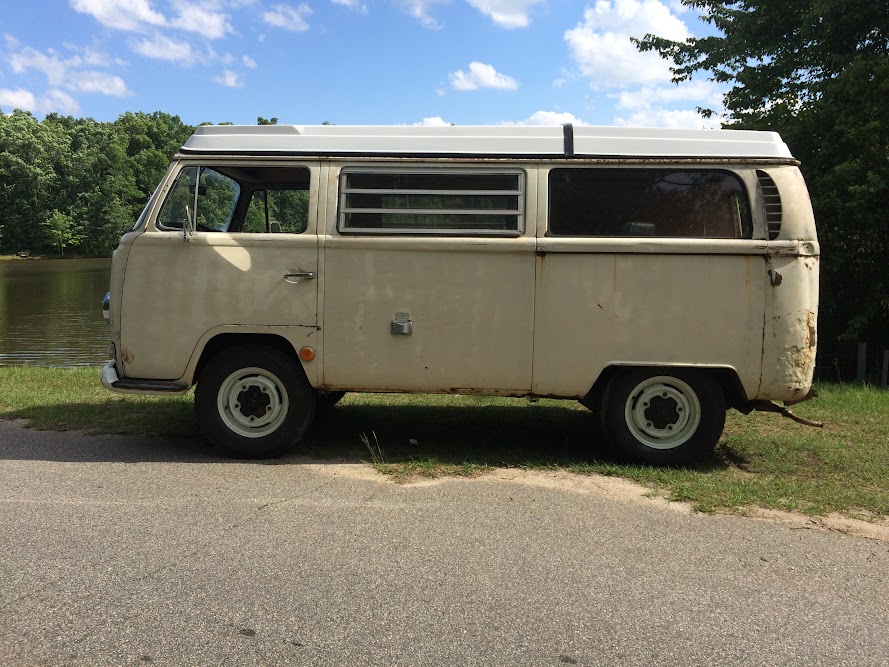 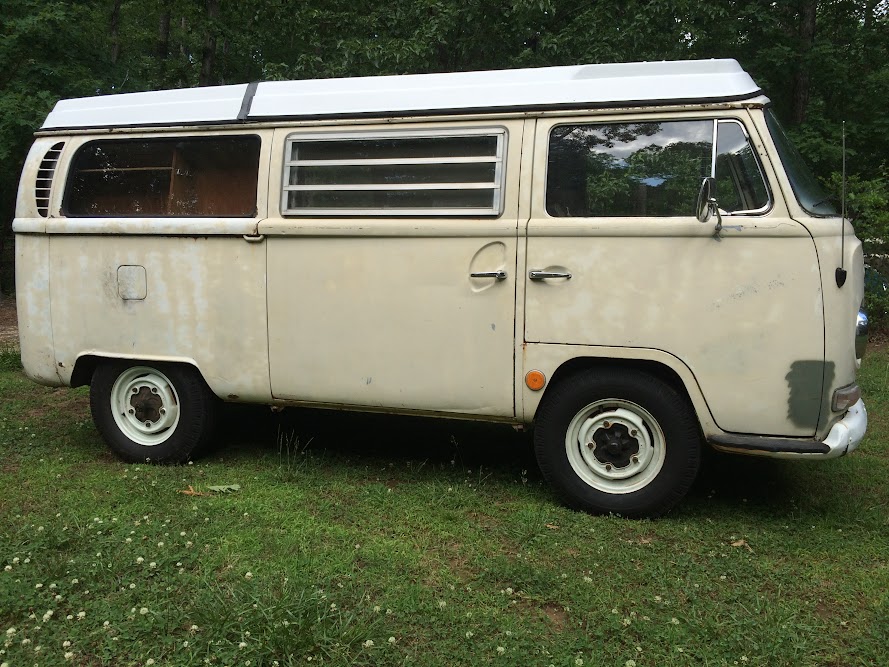 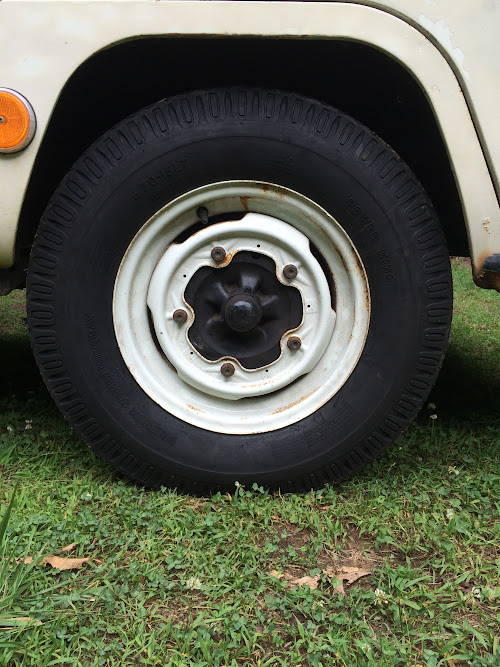 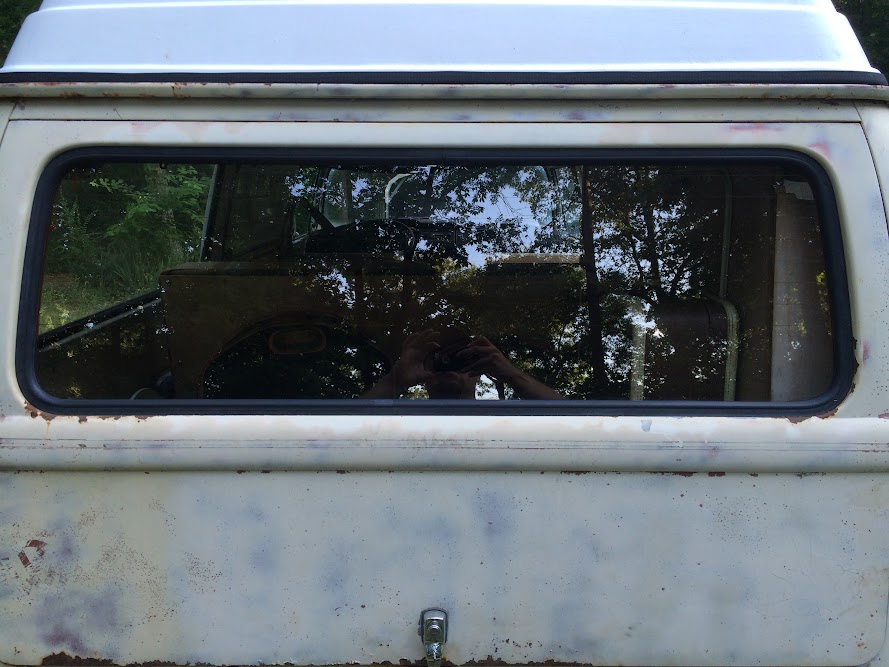 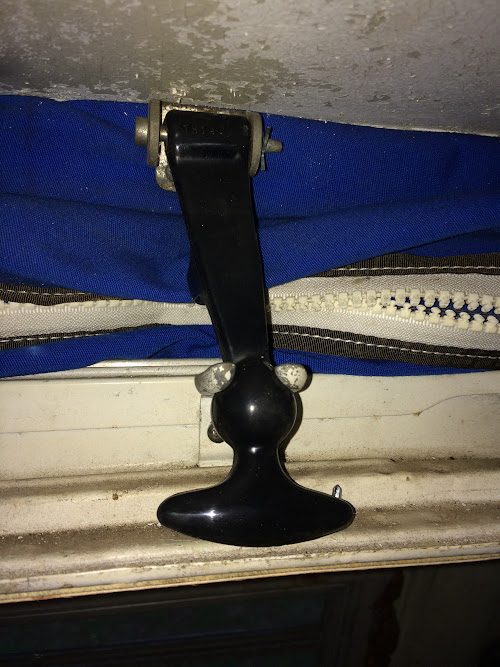 Looking good Sir I'm glad you will get some use out of it.

I have been doing a few things to the Westy.  I pulled the drivers side jalousie window, removed all the expansion foam and replaced the outer seal. I replaced all three cabinet handles, I bolted the z-bed down after running a tap thru the holes and installed two seats belts in the back so Colby can ride.  I also installed the cargo net above the bed that Vernon gave me with the bus.  I purchased new visors and installed them.  Mike helped me replace all four rear bumper mounts.  Two had studs installed and two the nut inside the frame started spinning. 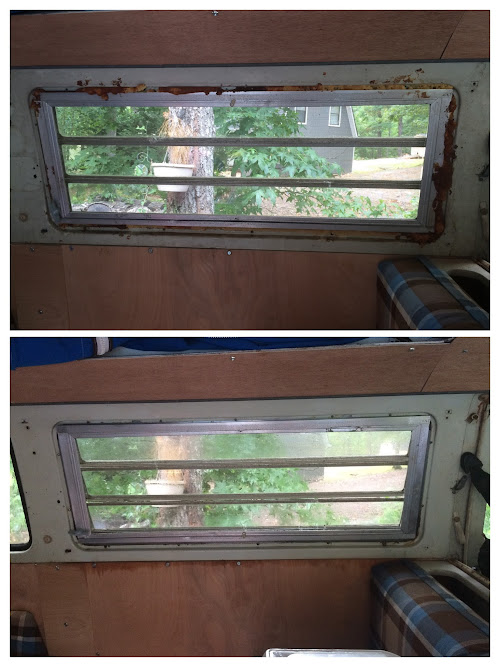 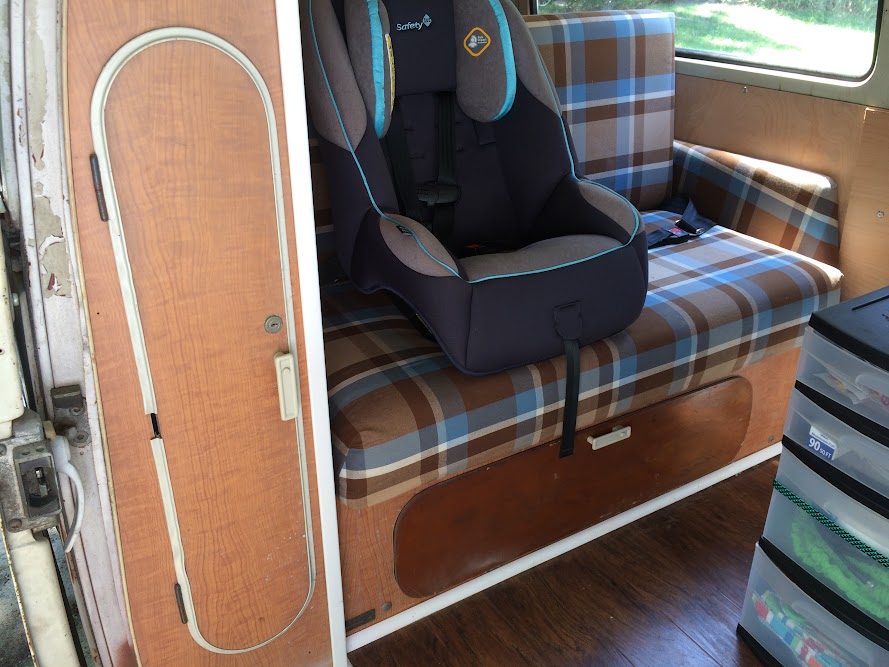 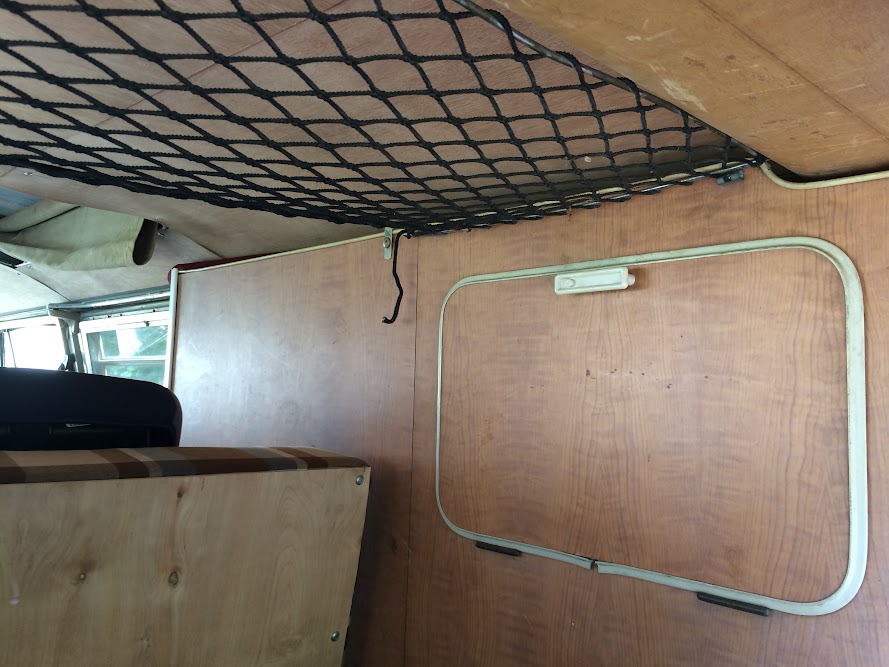 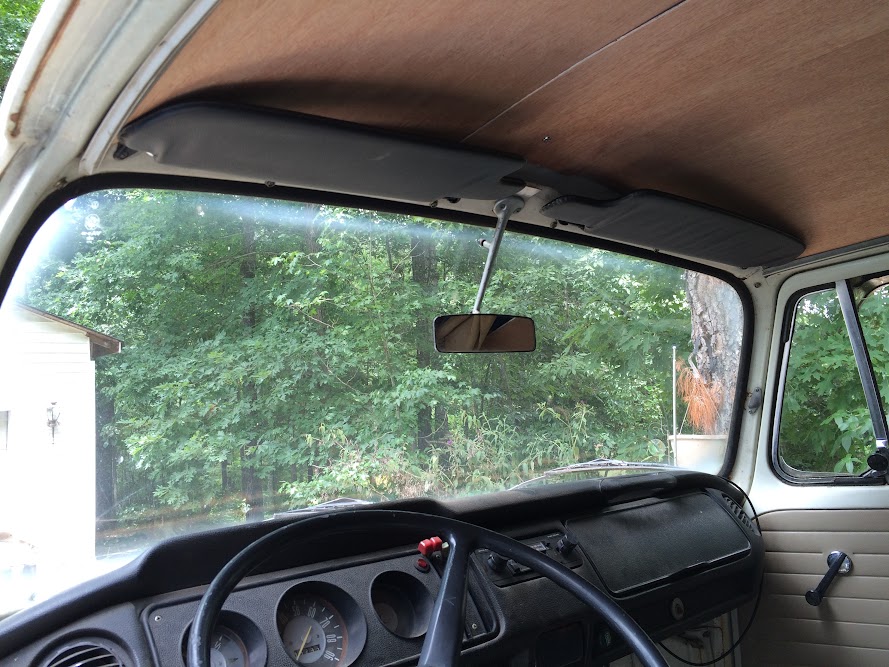 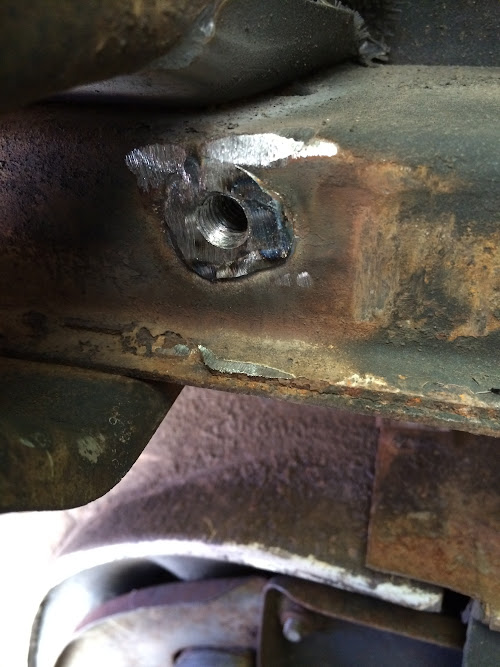 Looking good Bryce. I like the cargo net idea. I may do that to mine.

thank you for taking the bus further along. looking great. if you have your/mine old sun visors I will buy them from you... looking great