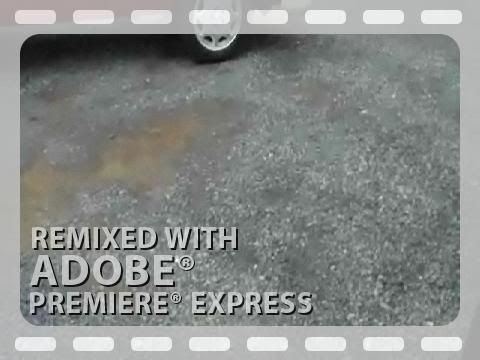 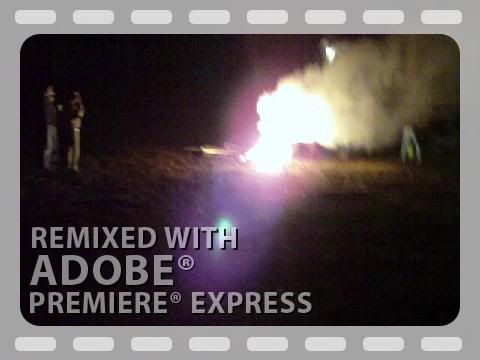 Good video ! cant wait till april for Bugapalooza its going too be awesome !! :Rockit:

Oh and by the way that orange thing in my pic is now officaly mine, thanks too a little help with dave. What are bug buddies for ?? Thanks bro

Hey dave did you wake up with a sore ass again ?? I mean after all you had one extra at your house last night. Joe

Sore ass is because of gas cans on fire and a bottle of Jack.

here are some pics, sorry for the dela but my cord to upload the pics was in my semi and i did not want to see the inside of thr truck for awhile

Sorrry I missed it,
I've seen some of you guys on the road!
Any one seen that blue and white Thing that has been around?
KC

never have seen a blue and white thing around town, then again im not home much so that could be why... the next time im home prob. end of feb. begining of march im gonna try to get something together, althogh I might be getting the pans done on my car we will see how it goes!!

Can any one tell me the address for that VW place???

Will the guy with the MB wheels on the Bus let me know what model he got them from...
I have been looking, but most have the wrong offset.
Are you running spacers and did you have to drill the stud holes?
Thanks,
KC

I looked at the photos again and was trying to change the post when you replied...
Sorry,
KC

When are we getting together next?
Thanks,
KC

next get together will probably be the weekend of bug-a-paluza, we will be camping out from friday to sunday.. I will be on the road tiil this show so just figured that this would be a good place to meet and camp..Hope to see you there.

plus everyone is scrambeling to get there cars ready!!

Similar topics
» New meet up smiley
» The pre-meet up, meet up (the Friday club)
» Dandy trailer tents at Woodhall Spa meet 2012
» Uploaded some pics in gallery of the recent Brid meet
» 2016 meet up dates