Haha, so you were serious about finding one! Nice one, it looks very cool. I love the table, you are one up on me with that

Powder coated tank in. Maybe some better pictures if it ever stops raining! 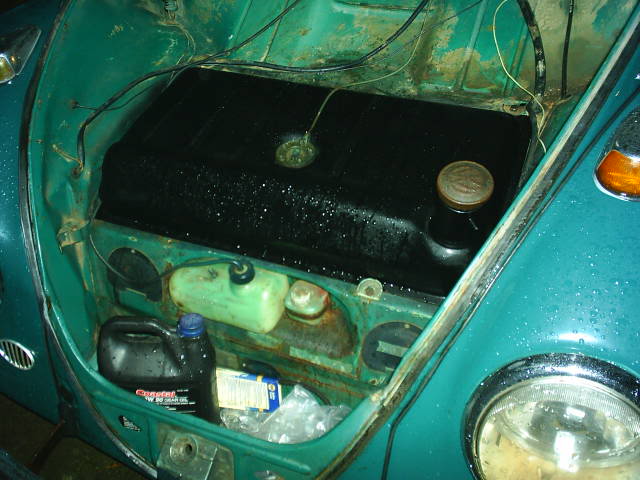 What's with the coolant jug, is Java boiling over? LOL

I'll bet you're ready for some dry weather, I know I am

Finally installed the shift knob I got from Jeff. I like it! 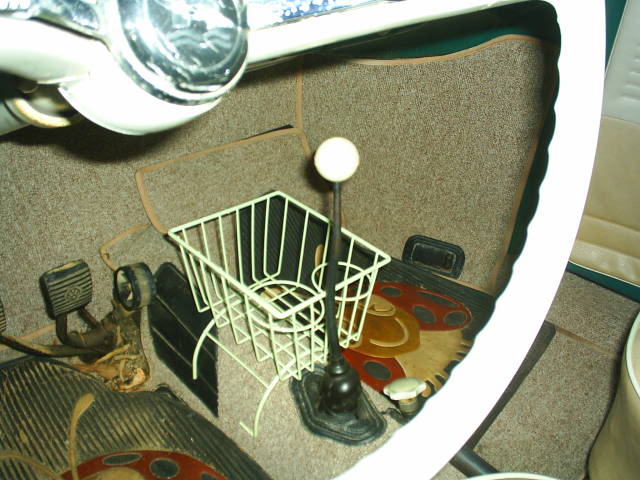 is it ivory like the rest of the interior? looks sweet!

Yup it is ivory! Never seen another one like it. 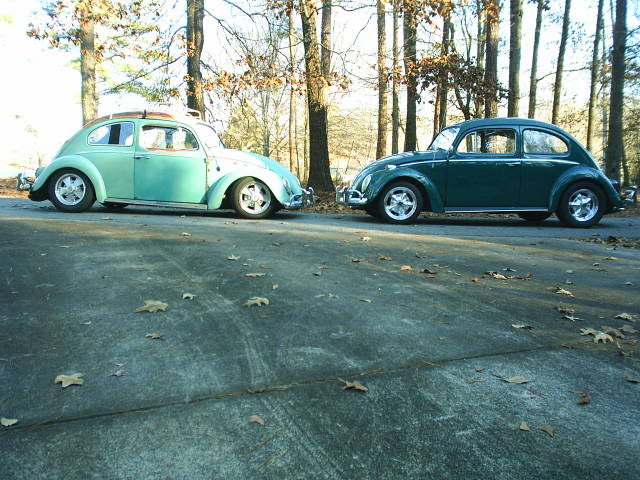 Well I finally got tired of seeing the 64 tag sit on my shelf. So I went by the tag office and got it legal for Java.... 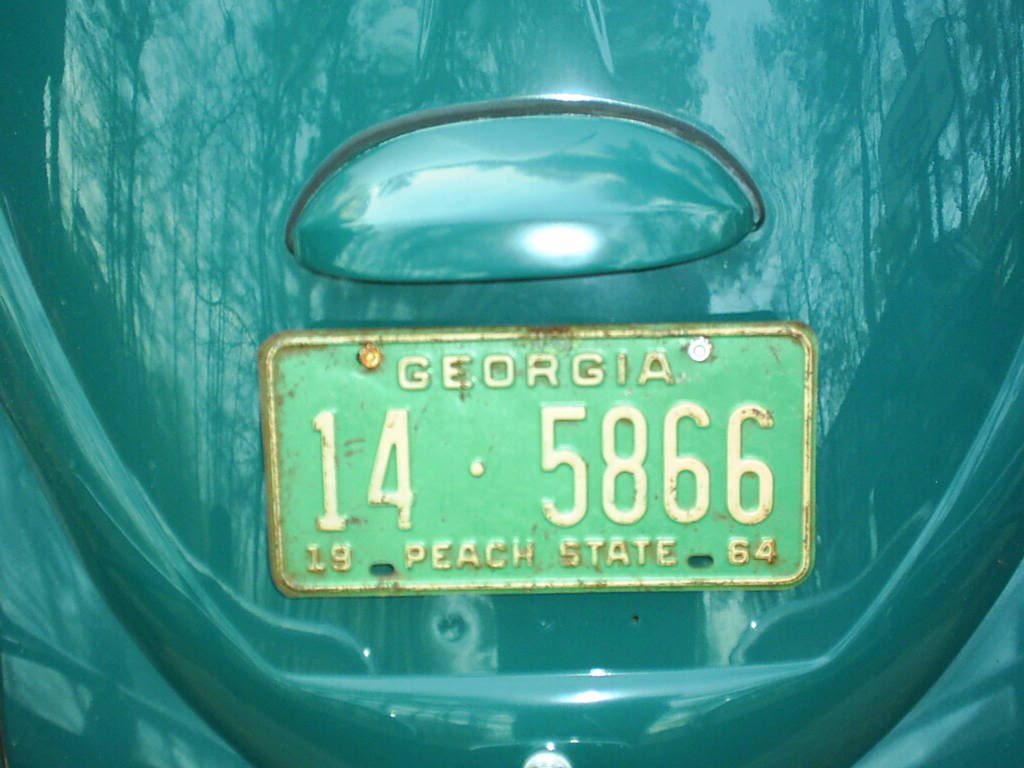 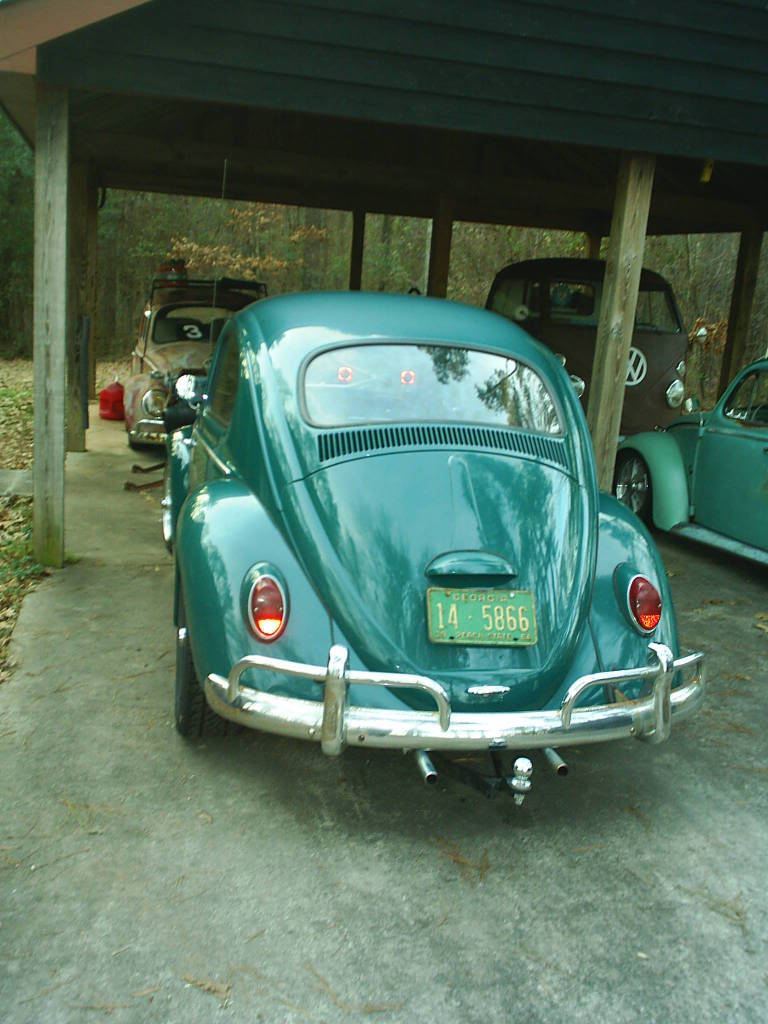 Got bored today and started buffing out the paint on the roof and hood of Java. Still have a little more to go and then I can get some wax on it. 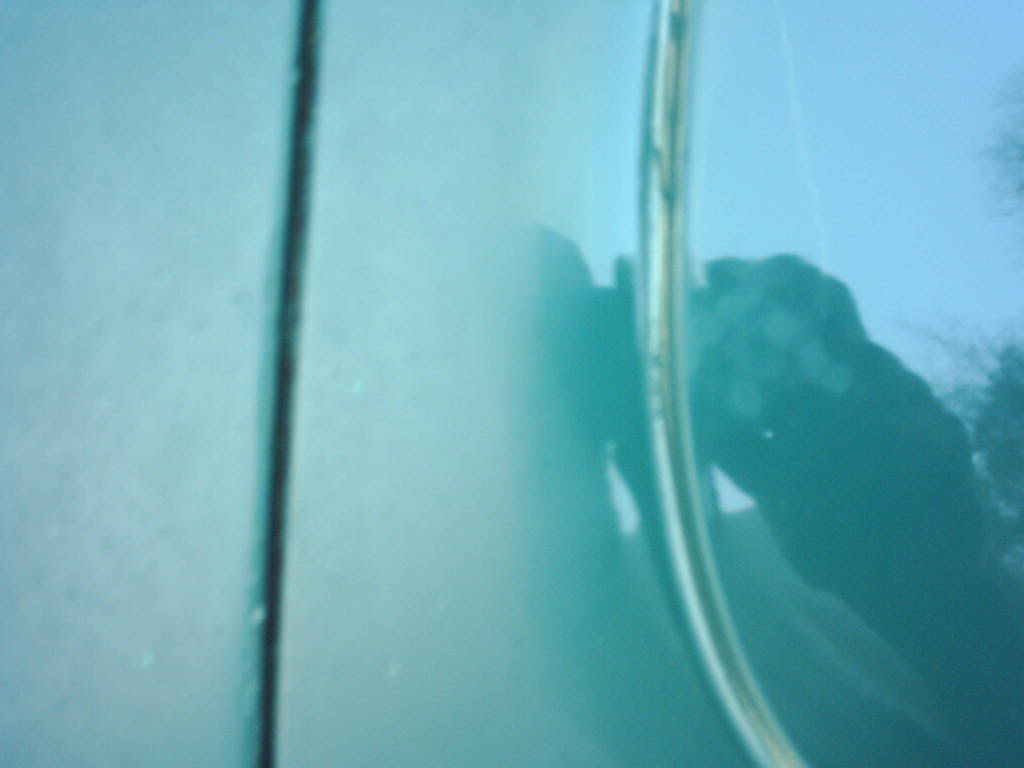 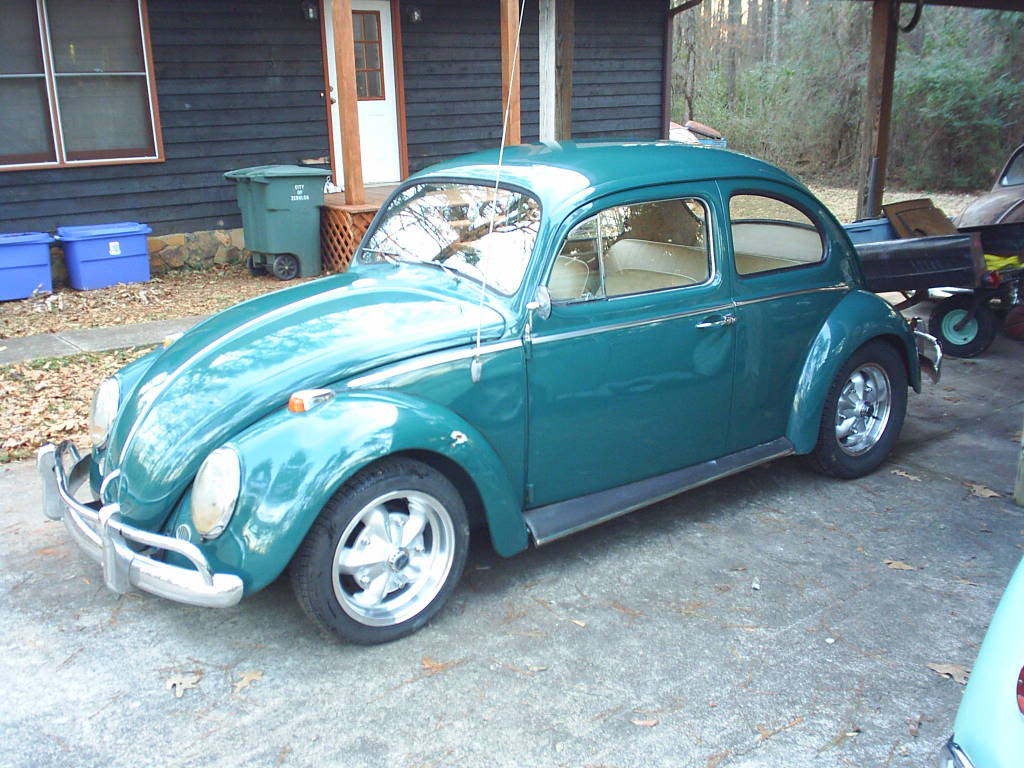 that looks really good Bryce... wanna come up and buff out the rabbit for me?

59 Euro Rag wrote:that looks really good Bryce... wanna come up and buff out the rabbit for me?

Swapped the bumpers on Jade to Java. They were a lot shinier.... 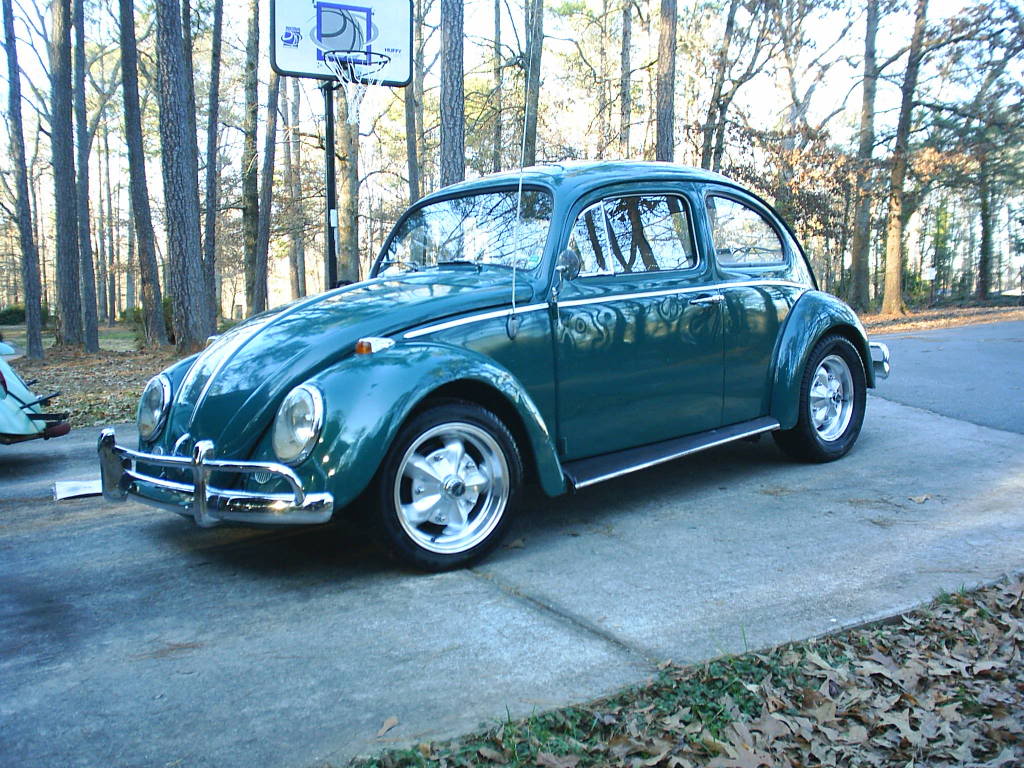 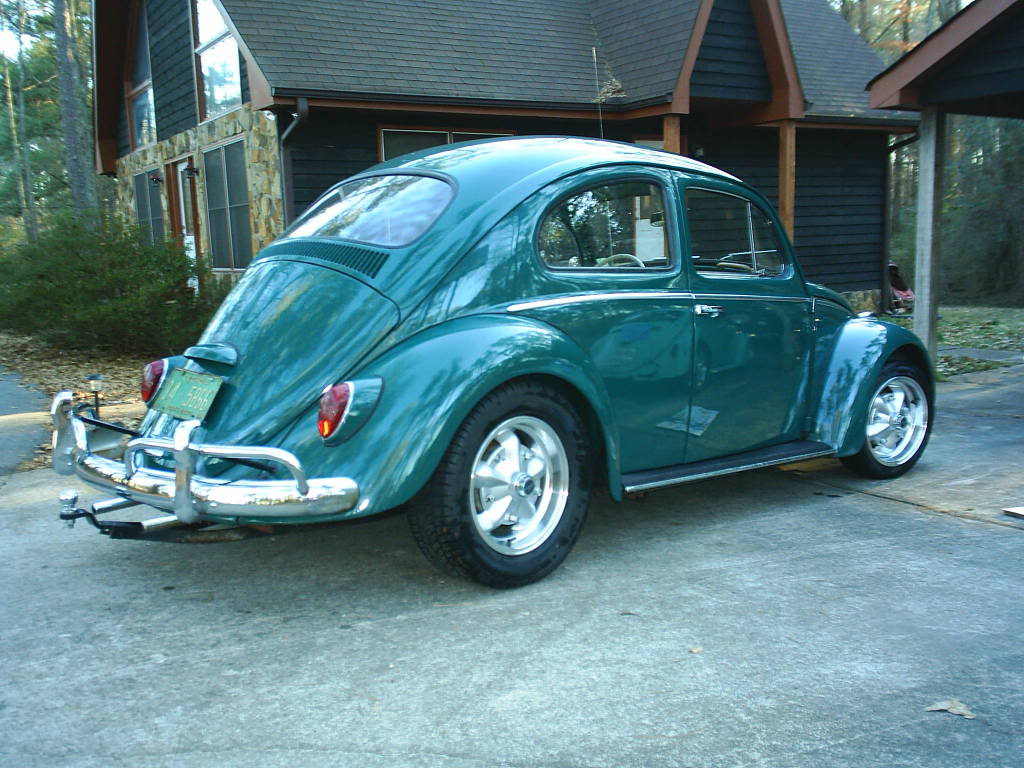 Yeah it does but I don't think I am going to lower it. Got to ride high in at least one....

bakertim2 wrote:So when you going to lower Java? It looks like a 4x4. (lol)

Here it is lowered 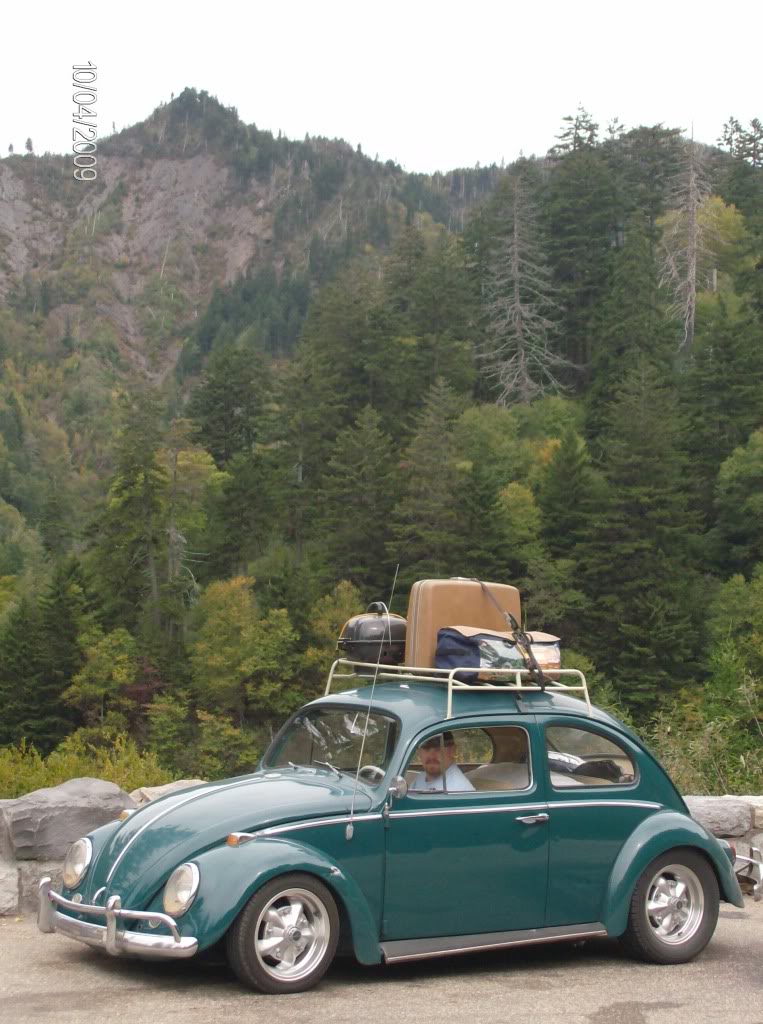 Shit with all that wieght java looks slam on the ground lol!!!!!

56HAVOC wrote:Shit with all that weight java looks slam on the ground lol!!!!!

Damn Malik, you really know how to hurt a persons feelings. Now I wonder what "fat ass" comments you make about me when I'm not around.

I think he was reffering to all the stuff on the roof rack.

bakertim2 wrote:I think he was reffering to all the stuff on the roof rack.

thanks bakertim2 pls forgive Scotty he's still alittle behind time,he got the nite shift with the baby lol!!!! And yes the stuff on the roof rack