I know this is an older post, but I wanted to give you an idea of what I did many years ago when the Cal Look rage was going on in the 80's. I am back into VW after 22 years of Mopars, yes I still love the A and B bodies with their big blocks.

What you can do, remove the both IRS trailing arms and mount them on the oposite sides, it will mount upside down of course. IRS trailing arms do have a small degree of built-in camber, but your lower shock mounts will need to be cut off, you would see that as soon as you bolted it in. Then after you cut it off, trim it to fit and weld it back on, I would prefer TIG over MIG, but you could weld it with the MIG.

Use the later '73 and up single spring plate and notch it like the swing axle would be. With the IRS setup, you can not hurt the wheel bearings because its self contained and the CV shaft will handle more of an angle then a swing axle can. Think of some of those off-road Baja bugs with 15"-22" of wheel travel, you get the idea.

If it were my ride, I would get another set of late trailing arms to modify. Many out there will say they don't like it because there isn't any major tucking of the top rear wheels. Its a trade off, or you switch to Swing Axle setup its an easy swap-out and go from there.

This modification is reversible if you use a donor set of late model arms. Think of it this way, you will have more tire contact with the road, and it will handle like it is on rails. 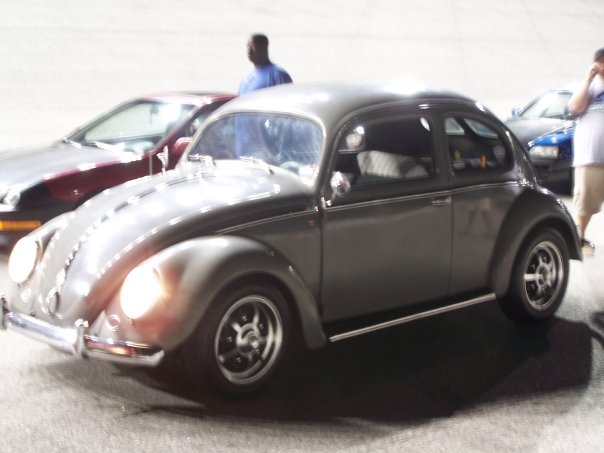 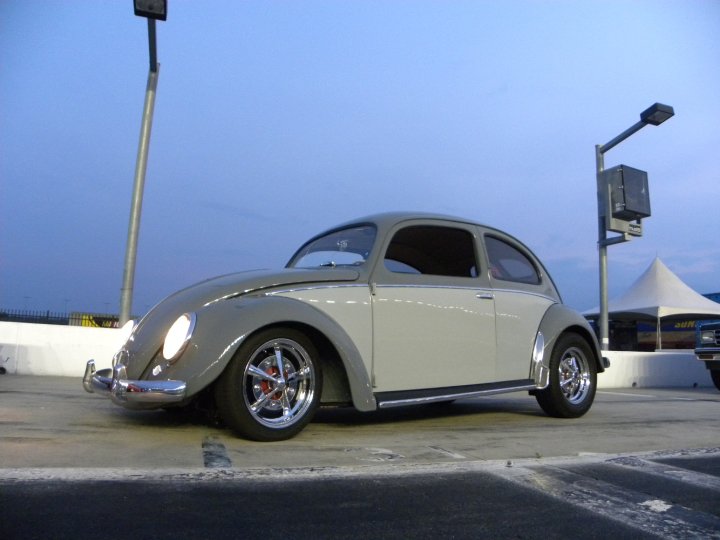 First Night back at AMS FRI night drags after resto 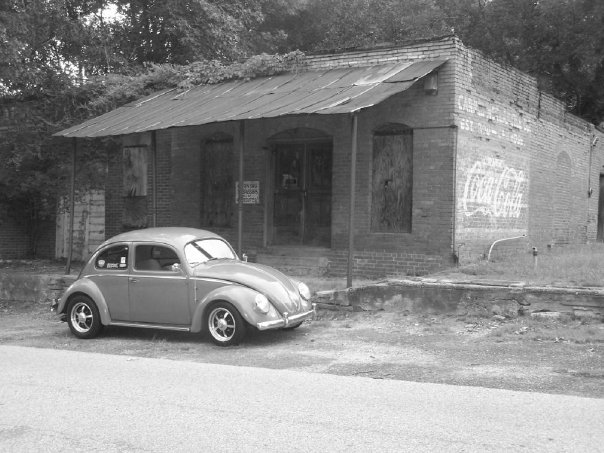 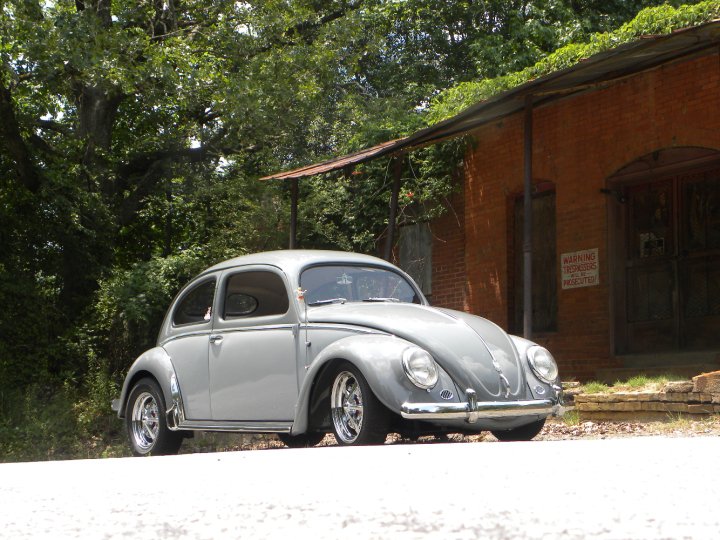 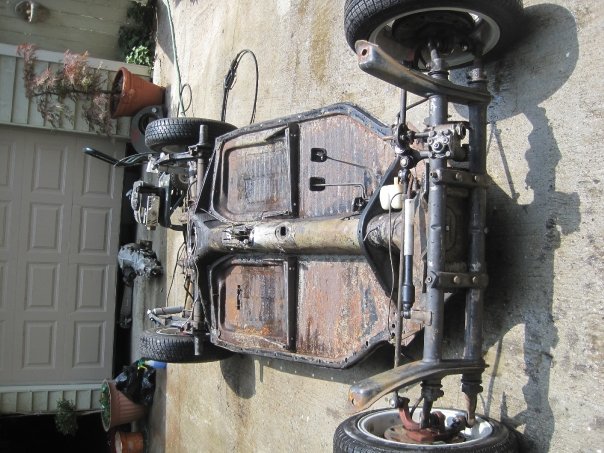 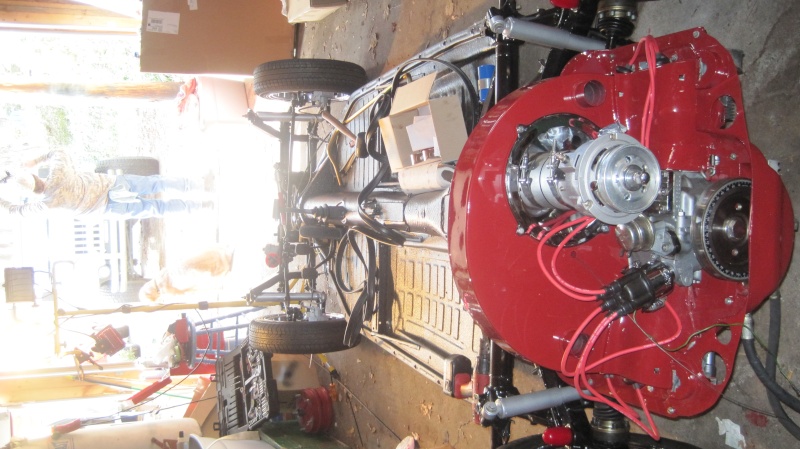 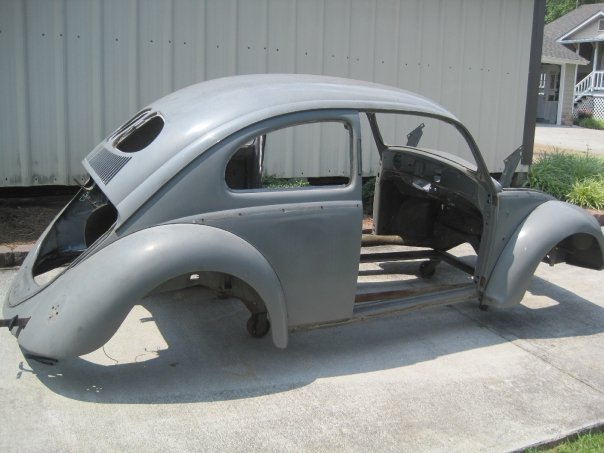 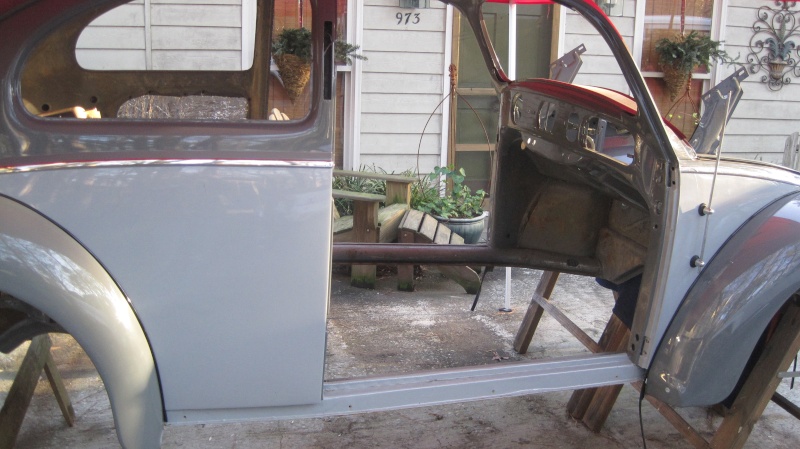 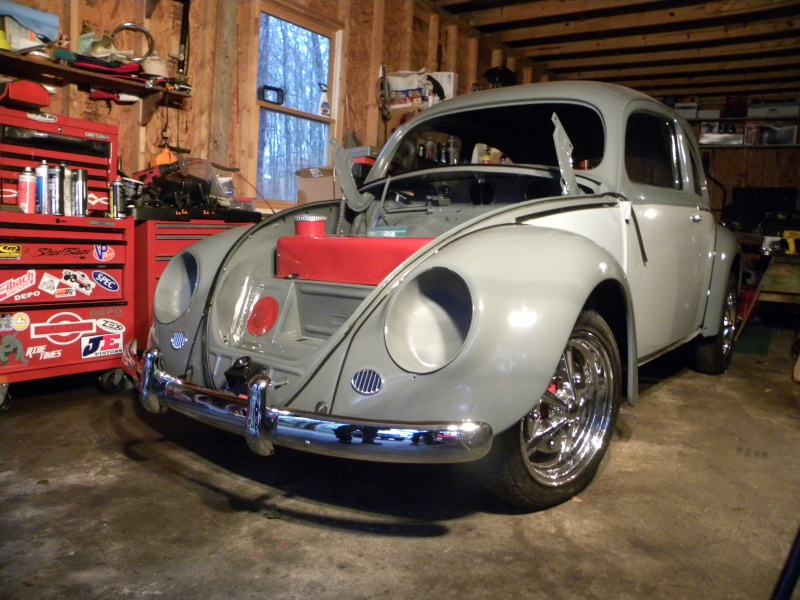 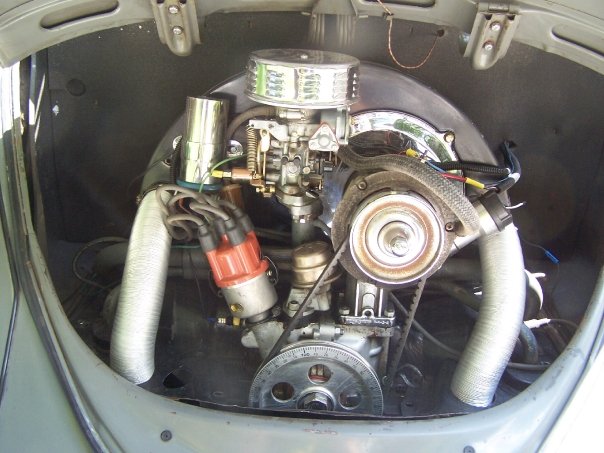 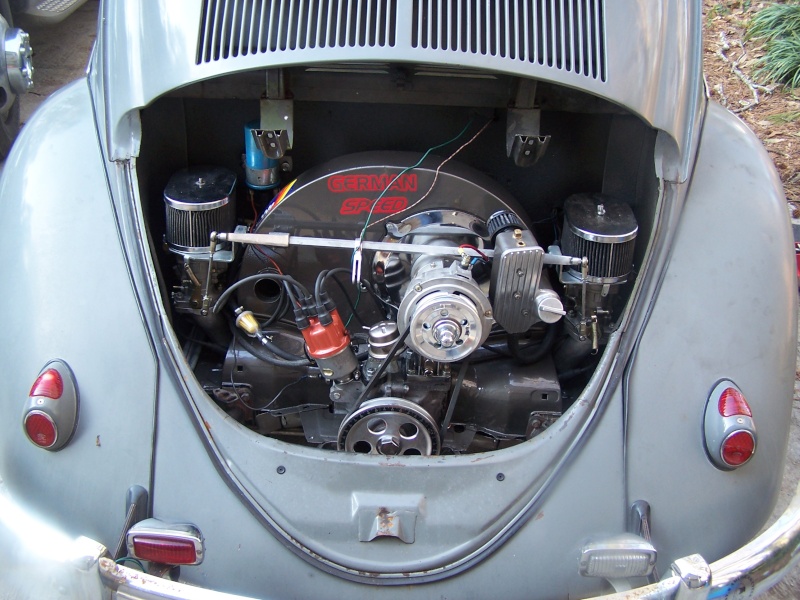 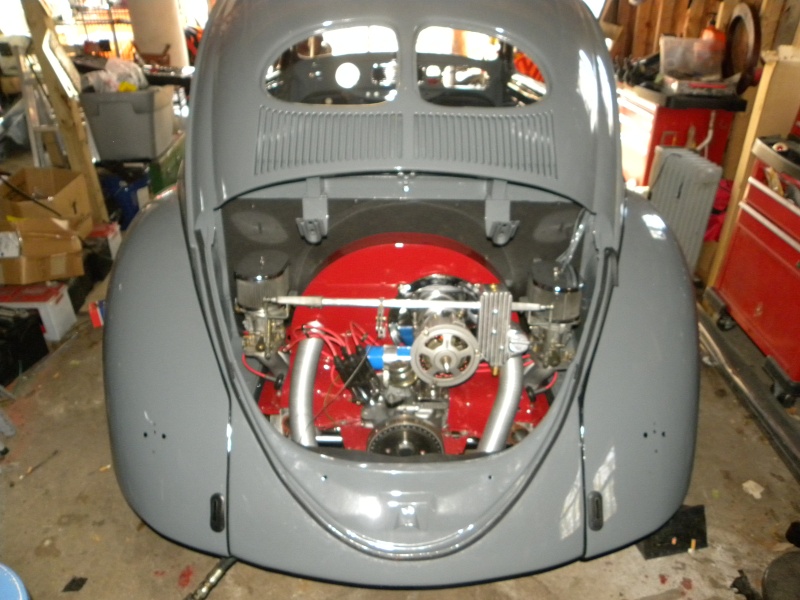 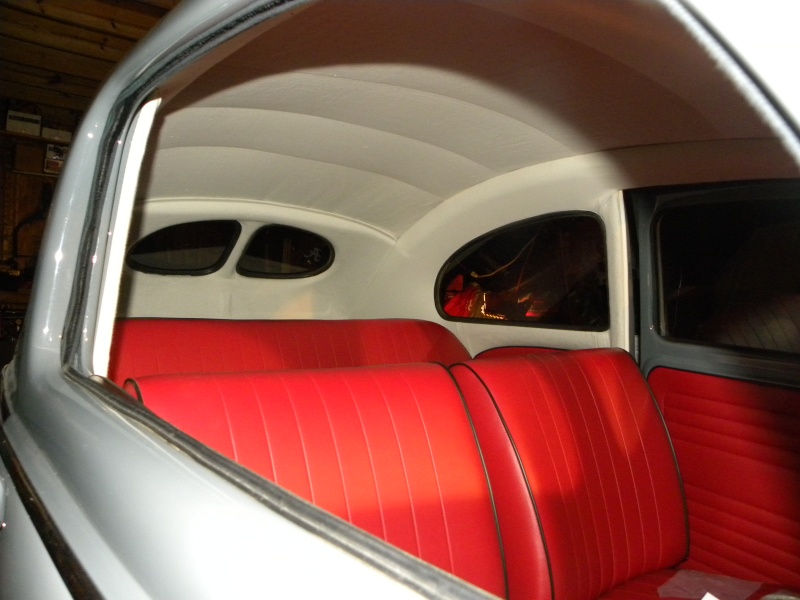 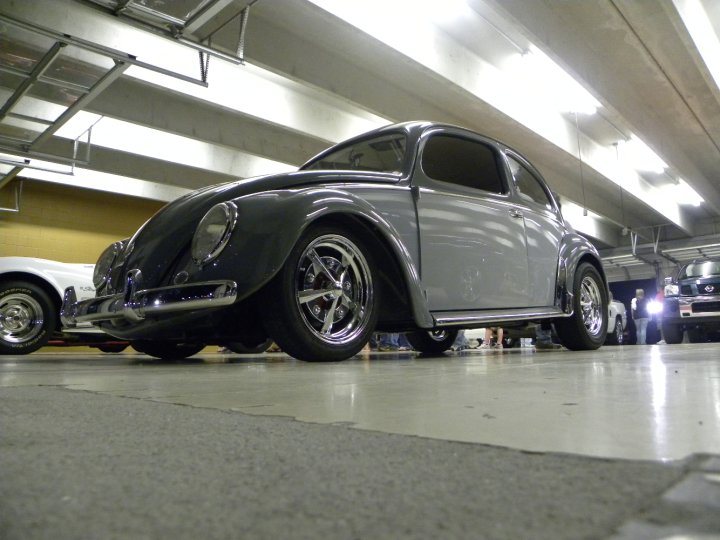 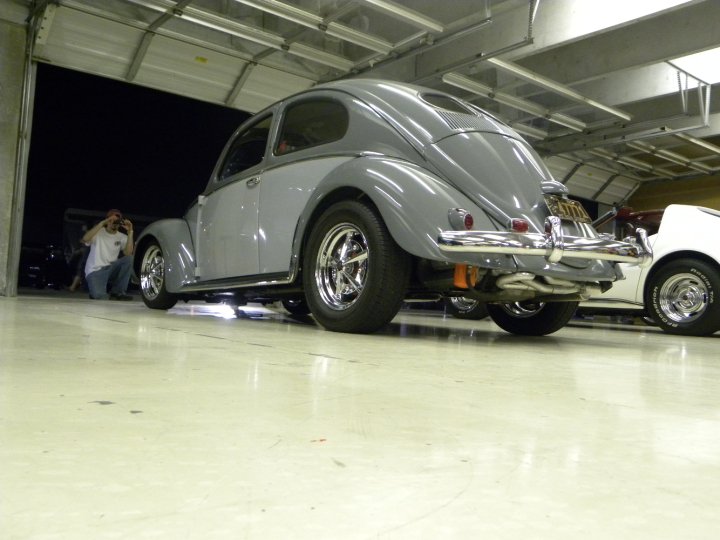 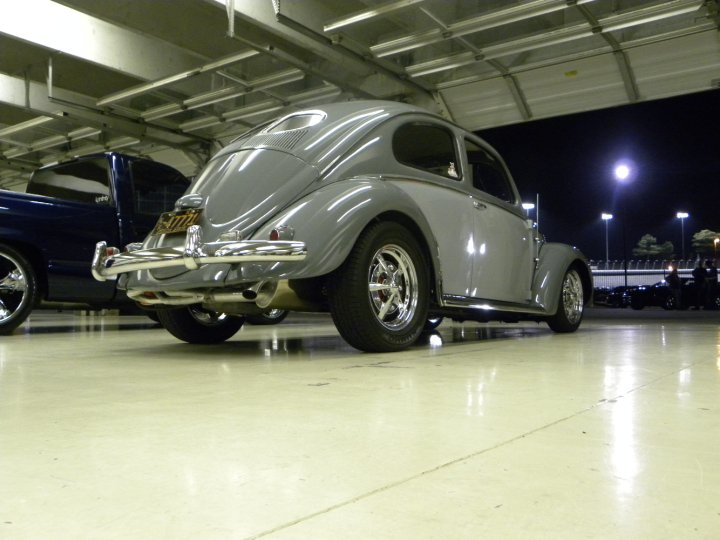 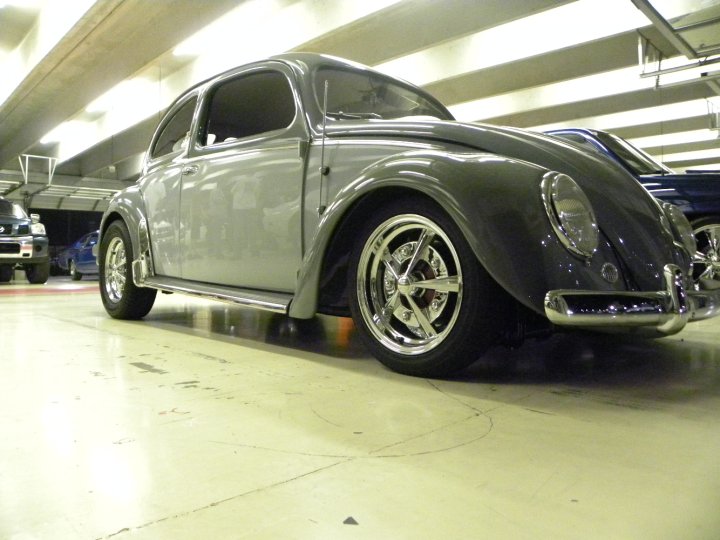 Looks real nice! Are you running an A-1 sidewinder exhaust?

THATS GOT TO BE ONE OF THE NICES 50s in state dude, you guys did a great job.i think its time i go all in on mind next

sploval53 wrote:yeah Tiger made it just for this car we had to get it custom fit to clear the apron

I want one of those for my Oval, did you put on new flanged heater boxes when you installed it? I just love the look with the muffler tucked away, not hanging off the back of the car

Im ready to see this car @ some shows...

taylor can the front go down more? im curious how far with shocks 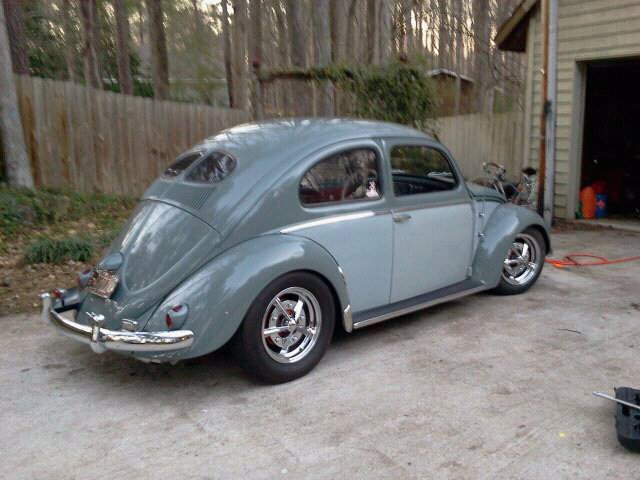 Wow- what you building up next?

Time to say goodbye to a sweet ride.

maybe the new owner will lower the rear

Man that was quick !! Cant believe you sold it.