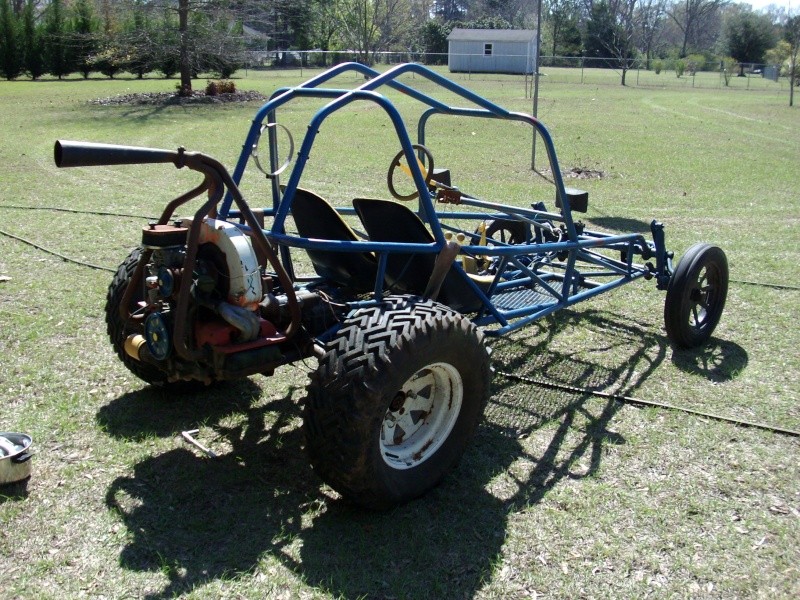 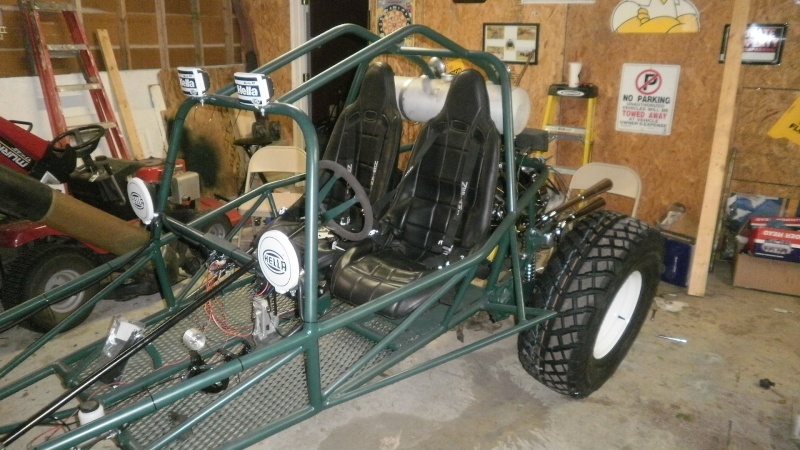 looks good man yall ought to have a blast with it

Buggy out of commission

I ran into a problem with the rail buggy today. I was running megaphones on the rail buggy but they were way too loud going down the road and I didn’t want to draw even more attention. I probably only put about 50 miles on the buggy without having baffles installed. I ordered baffles for the buggy and they came in last week. I spot welded them in and I hit the road. It was amazing how quiet it made the buggy. After about ten miles of driving, I started to hear a knocking sound coming from the rear of the vehicle. I would have never heard this sound if I wouldn’t have installed the four baffles. I noticed the knocking sound would start at a higher RPM right before I shifted to the next gear. The sound would go away as soon as I shifted and build back up until the next gear. When I would cruise in 4th gear running about 60mph the knocking was constant. If I pushed the clutch in running 60mph, the knocking would go away. I could also put the buggy in neutral and coast without hearing the knocking sound.

I was able to take the buggy to a guy that use to run a VW shop and he listened to it with a stethoscope. He determined the sound was not coming from the engine but somewhere in the transmission. He thought it might be the ring and pinion. I decided I would go ahead and pull the engine today so I could get to the swing arm transmission. Once I pulled the engine, I decided to take out the transmission plugs. Here are a couple photos of what I found...

The plug on the right has a few chunks of metal and was the plug closet to the engine.

Do any of you guys have any ideas on what the metal chunks belong to? In the next few days I plan on pulling the transmission from the buggy and breaking it down to rebuild it. I have three other swing arm transmission's that I will be able to use parts from. I wish I had a full day to work on it. I hate how this whole job thing gets in the way of my Volkswagen work!

I'd say the metal was from the inside of the trans... LOL.
Looks almost like gear teeth to me... Not good.
KC

I thought I might also add that the buggy shifted into all the gears really smooth and never made any grinding sounds. I sure hope this will be a simple fix..... 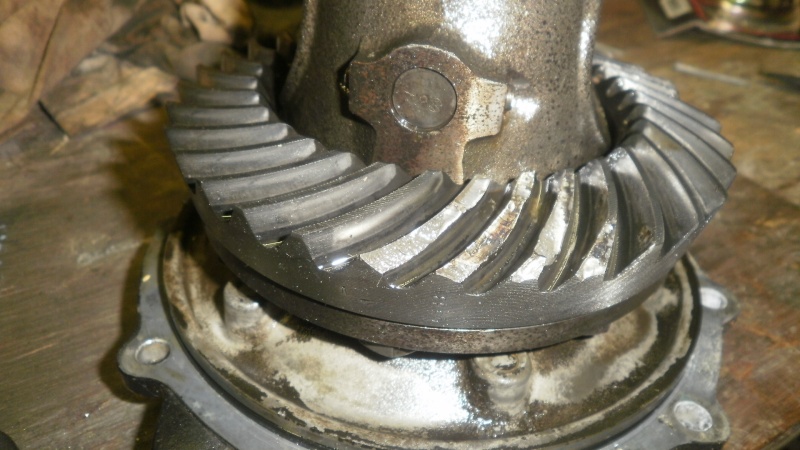 ...I got the buggy up to 80mph with more pedal left to go. This thing is a blast to drive and I love all the heads I turn it in.

Not a good day with the buggy... 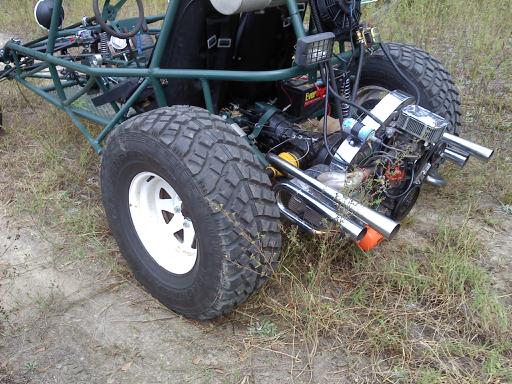 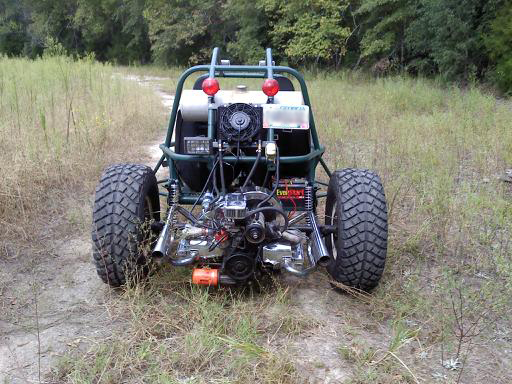 Now I have a winter project!

Did the welds break on the rear assembly?
Trans mounts?
That sucks.
Looking at the tires though it appears that you got some use out of it this summer though.
Good luck with the repairs.
KC

The factory welds broke on the rear assembly. I was driving on a bumpy road when it did it. Glad it didn't do that when I was driving on the street. I had a lot of fun with it this summer though... I going to really beef up the rear and build a nice motor cage this winter. In a way, the buggy breaking kind of works out..... I really wanted to take the buggy off insurance and put a 73 beetle on the road this winter. This made it real easy to pull the insurance..