aircooledaddicts wrote:Looks good! I was going to buy that Bug but he told me somebody was coming to get it already when I called......now I know who took my Bug

2 Litres look good on it

A little biased?!?! Hahaha I like them a lot better without the white on them. 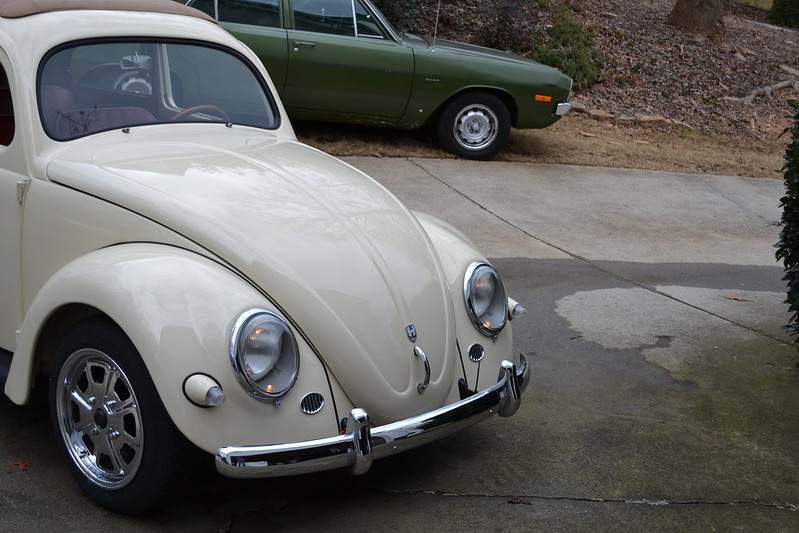 How many you have now Bryce? Like it! Looks nice.

Knumb Knucks wrote:How many you have now Bryce? Like it! Looks nice.

You still got the vert?

rpm750 wrote:You still got the vert?

For the whole car or just the pan? Might want to do a vert one day! What all is it missing at the price?

Will have to look at that one, I'm interested! Pen wants a vert Ghia but a vert Bug might work. She will want to paint it pink though. Yes I'll have to paint it yellow, Yukon Yellow. I need to unload the Super so I can have some cash flow.

I cut out the rusted out/patched up battery tray in Jenny today. Got the new tray fitted pretty good. I am just going to lap weld it in and seam seal it real good. Didn't feel like dragging the welder out today, but I should get it all welded in sometime this week. I just got too hot out there today.

Just a couple pictures on the way home from Callaway Gardens yesterday.

I picked this tag up from Tim a while back finally got around to blasting and painting it. Still have to clear it but it looks pretty good I think.

Also did one for one of my Dad's friends for his 69 Camaro.

Man that turned out nice!

I've been wanting this Bug for a while and was finally able to get her. Thanks Bryce!

Blacked out the wheels as soon as I got her home 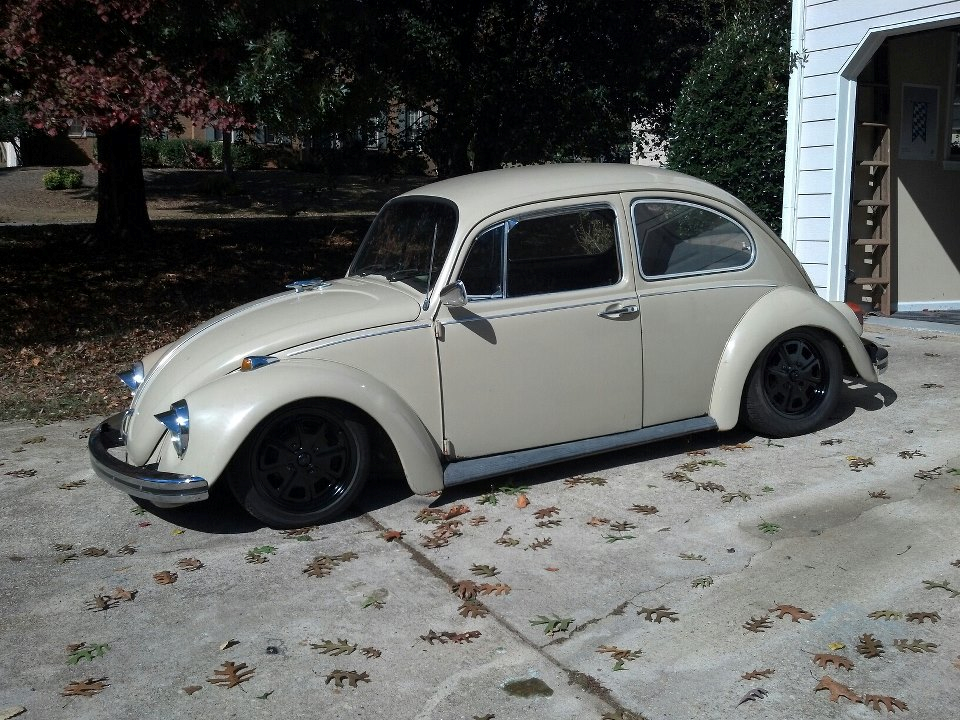 aircooledaddicts wrote:I've been wanting this Bug for a while and was finally able to get her.

Thanks! Its good to be back

Just wanted to post up some more pictures of Jenny. Bryce came out and etched the logo into the rear window for me and it turned out great. 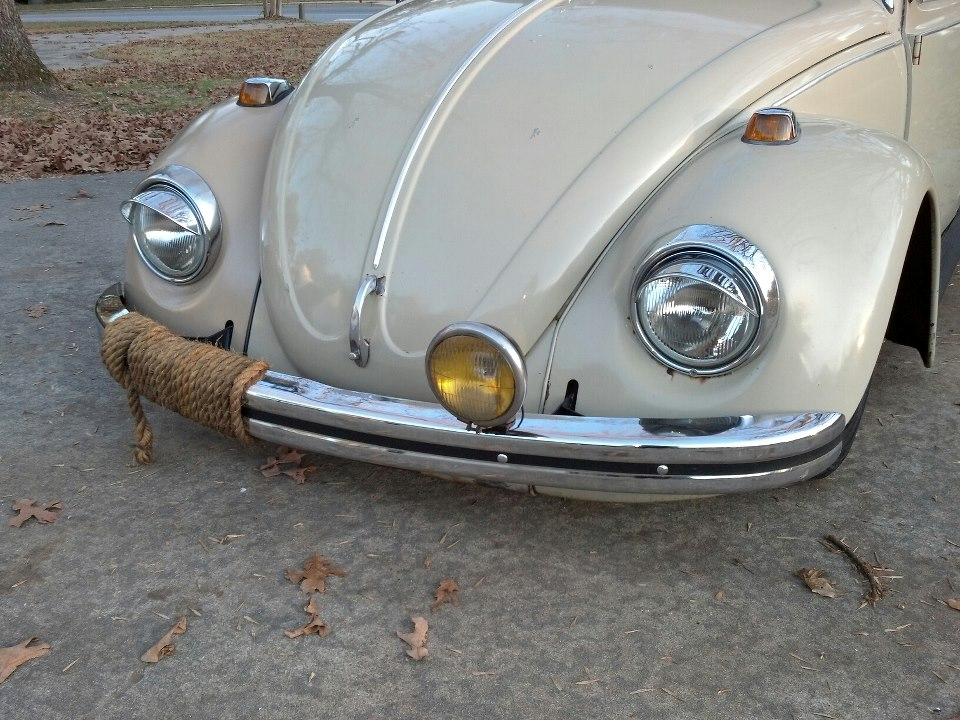 And just a few from the trip to BugJam 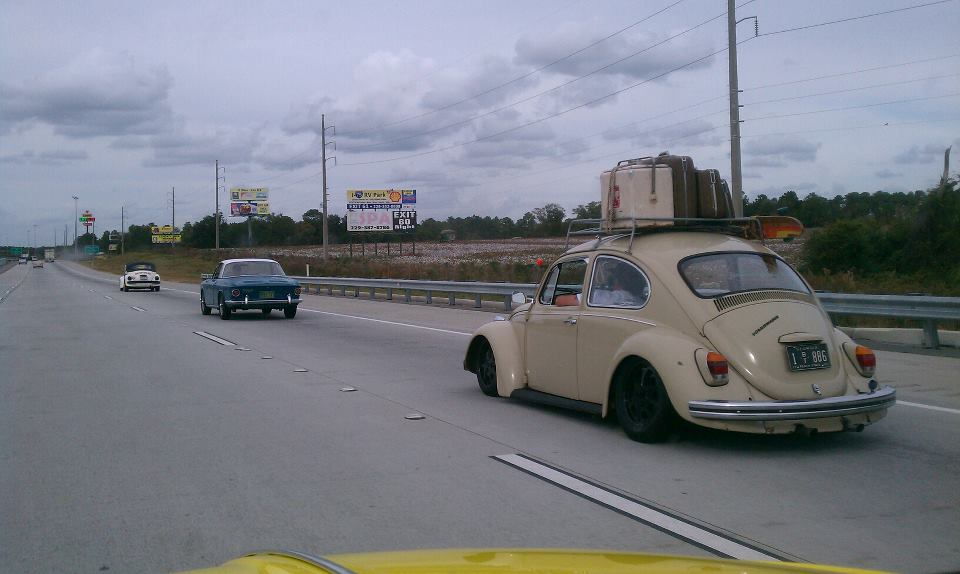 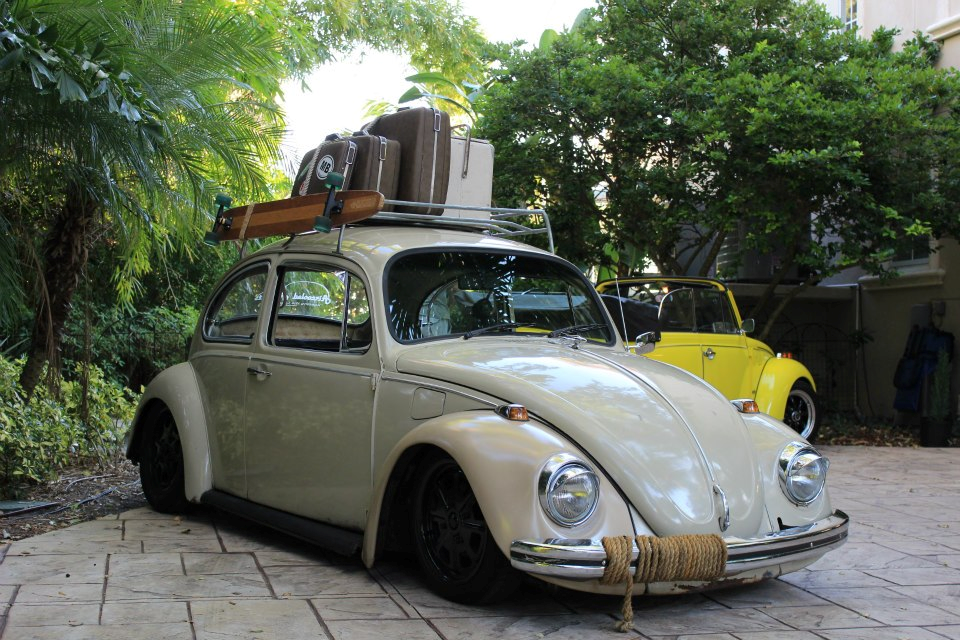 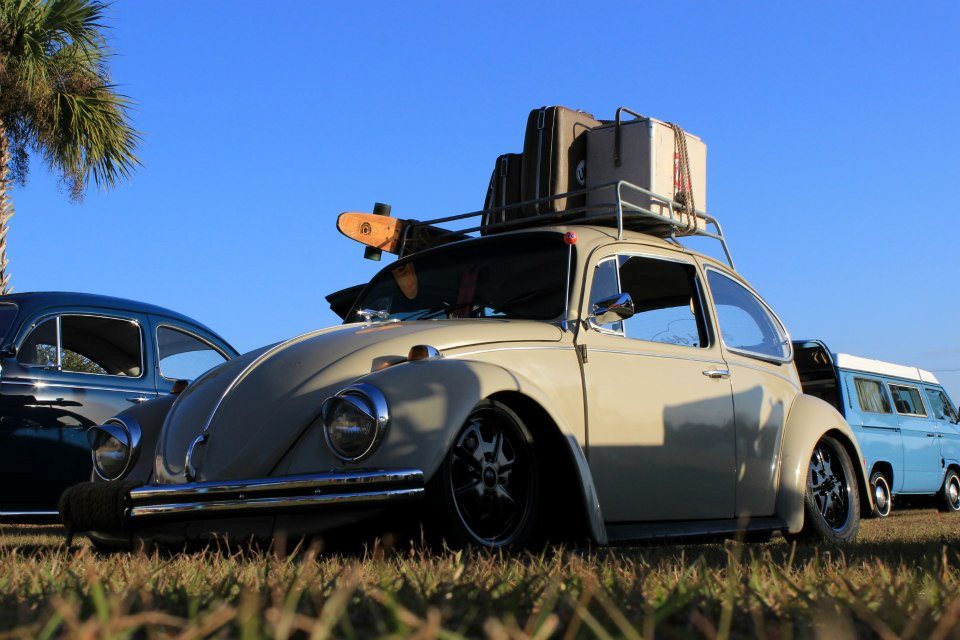 Decided to do some sanding on Jenny and add some patina. I think it is turning out pretty good. Its a lot of work.....doing all the sanding by hand and then buffing it all back out. Still got a lot to do but here is some of the work so far 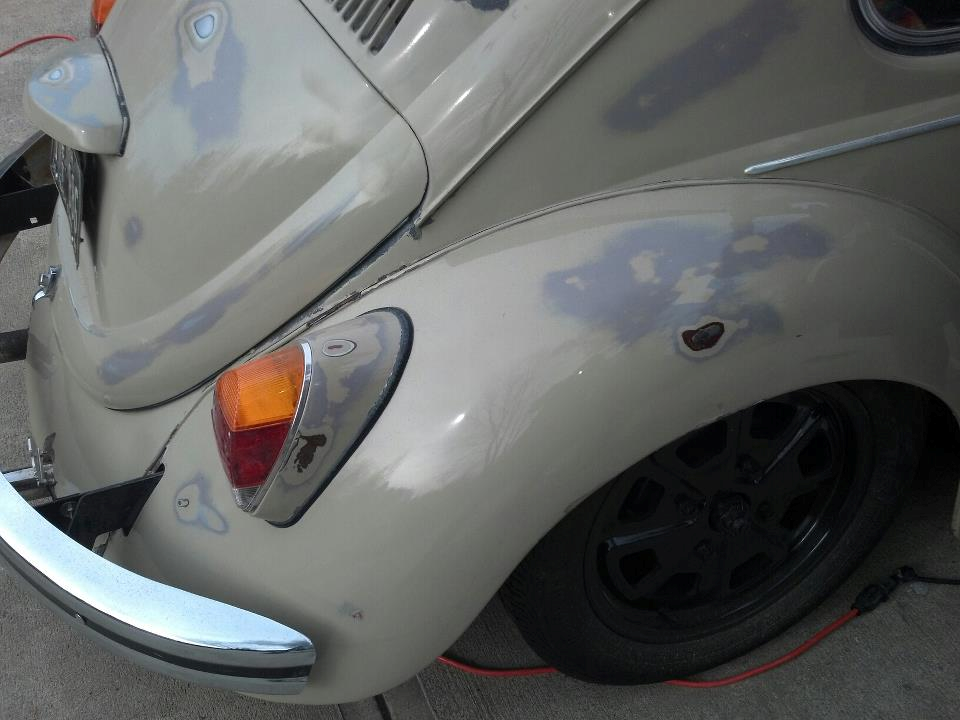 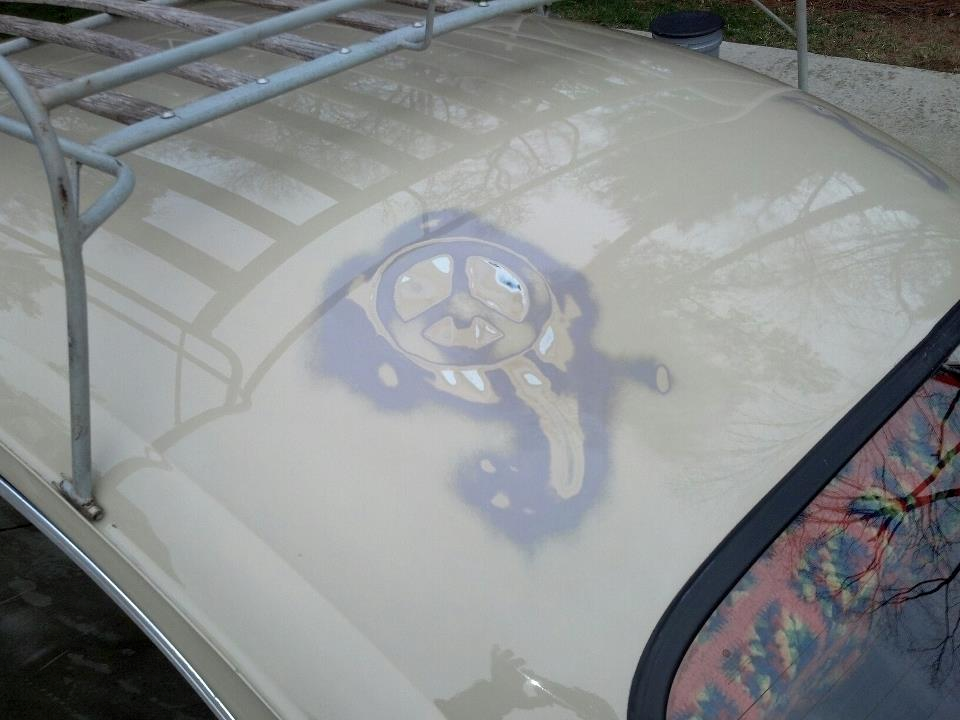